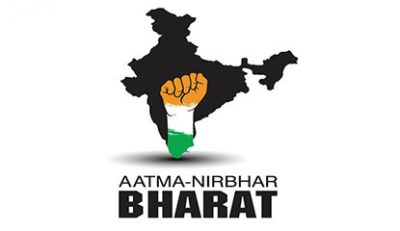 A Delegation from DRDO met Defence Minister Rajnath Singh to discuss about 108 systems and subsystems which have been identified for designing and development by the Indian Industry only.

This initiative will pave the way for Indian Defence industry to develop many technologies towards building an AtmaNirbhar Bharat.

DRDO will also provide support to industries for design, development and testing of these systems on requirement basis.  All the requirements of these systems by R&D establishments, Armed Forces, and other Security Agencies can be met through development contracts or production orders on suitable Indian industry. This will allow DRDO to focus on design & development of critical and advanced technologies and systems.

DRDO has been partnering with industry for realization of its systems. Collaborating with DRDO in the development of major weapon systems the Indian industry has matured to a stage where they can develop systems on their own. Indian industry has progressed from a ‘build to print’ partner to ‘build to specification’ partner.

This initiative will support the fast growing Indian defence industrial ecosystem and will help the industry to contribute towards “Atmanirbhar Bharat” in a big way.

Expertise and Resources to Scholars for virtual schooling by element14 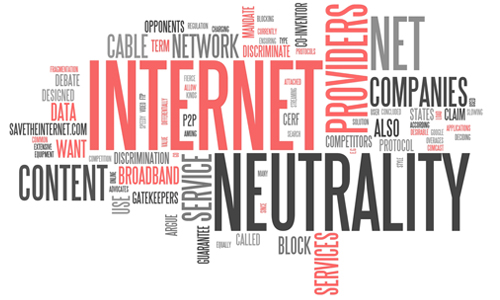 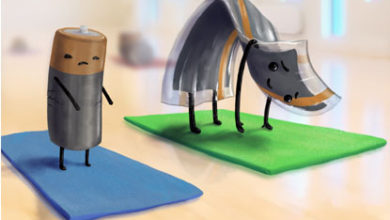 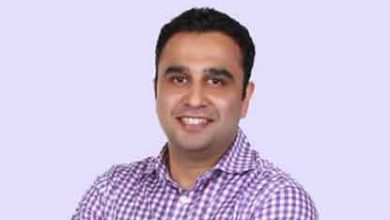 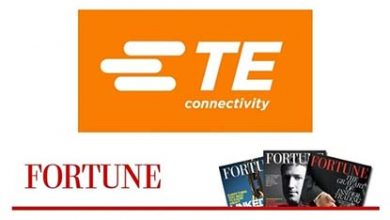