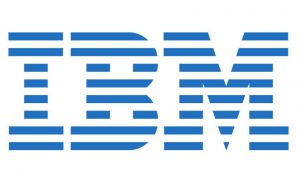 IBM named 11 new IBM Fellows for its most prestigious technical recognition. The laureates were accorded for their disruptive work in the fields of cognitive computing, analytics, cloud, security, mobile and healthcare.

“These extraordinary men and women join a select community made up of some of the world’s most creative thinkers,” said Ginni Rometty, IBM chairman, president and CEO. “Our new IBM Fellows play a critical role in defining the next era of technology, business and society, with vital contributions to IBM’s position as the world’s leading cognitive solutions and cloud platform company.”

The IBM Fellow distinction is conferred in recognition of exceptional and sustained technical achievements and leadership in engineering, programming, services, science, technology and industry solutions. Collectively, the 11 new Fellows have 172 patents.

Past IBM Fellows, who include a Kyoto Prize winner and five Nobel Prize winners, have fostered some of business and society’s most significant breakthroughs―from the IBM Watson cognitive system, to the systems that helped put the first man on the moon, and the first instrument to image atoms.

The program founded in 1962 by Thomas J. Watson, Jr. to promote creativity among the company’s most exceptional technical professionals. IBM has named 278 Fellows since the program’s inception. Collectively, IBM Fellows have 9,329 patents. 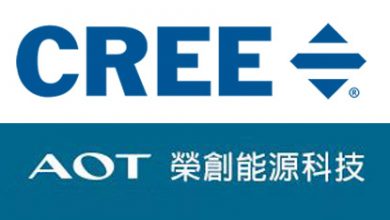 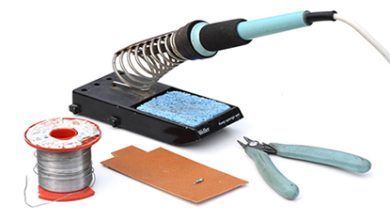 Top Soldering Manufacturers in the World 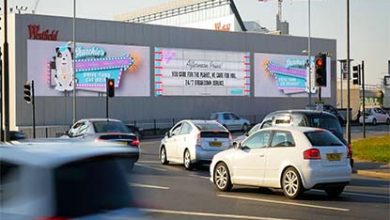 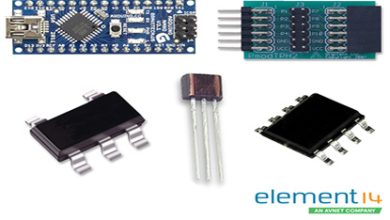