The LIS2DTW12 is the first Micro-Electro-Mechanical System (MEMS) in the industry to embark both an accelerometer and an absolute thermometer. Until today, designers had to use two different devices if they wanted to sense motion and temperature, which increased costs and complexity. Moreover, despite the additional sensing element, the LIS2DTW12 is still part of our “femto” family of low-power devices, which means that it uses as little as 50 nA in power-down mode and only 1 µA in low-power mode. The packaging is also identical to the more traditional LIS2DW12 at just 2 mm x 2 mm x 0.7 mm, meaning that the additional sensor does not necessitate a compromise in power consumption or size, making the LIS2DTW12 an even more attractive proposition. 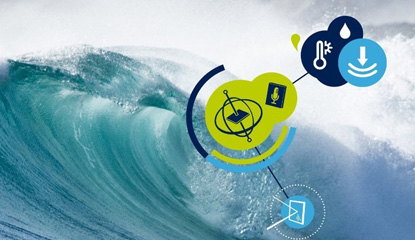 The majority of MEMS on the market today have a temperature sensor inside their package. However, it’s, in essence, a relative temperature sensor that measures a Vbe, meaning the voltage between a base and the emitter of a BJT transistor, to determine the delta between a value set on the manufacturing line and the current measurement. Devices then use this relative temperature to calibrate the measurements from the motion sensor thanks to a compensation mechanism. The LIS2DTW12 is a lot better than what’s standard in the industry because unlike all the other MEMS, its sensing module can accurately track temperatures, significantly increasing its usefulness and enabling engineers to use one device instead of two. 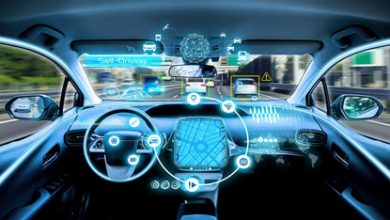 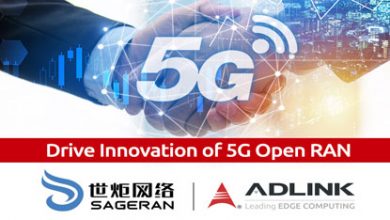 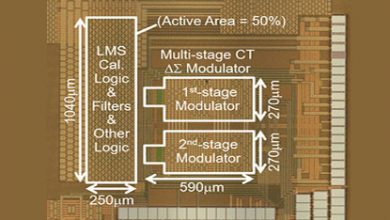 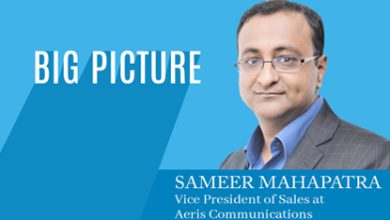 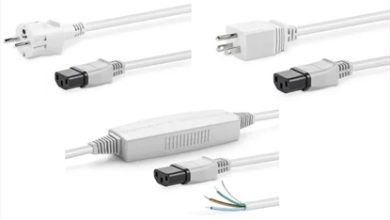