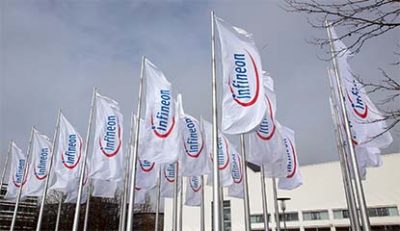 Infineon Technologies has shared the results for the second quarter of the 2021 fiscal year (period ended 31 March 2021).

“The semiconductor market is booming; electronics that help accelerate the energy transition and make work and home life easier remain in high demand. The push for digitalization continues unabated. Infineon is firmly on course to meet its targets for the current fiscal year,” said Dr. Reinhard Ploss, CEO of Infineon.

“Demand greatly exceeds supply for the majority of applications. Infineon’s manufacturing facilities are running at full speed and we continue to invest in additional capacity. We see bottlenecks in those segments where we depend on chips supplied by foundries, especially in the case of automotive microcontrollers and IoT products. We are doing everything we can to provide our customers with the best possible support in this situation.

Group performance in second quarter of 2021 fiscal year
In the second quarter of the 2021 fiscal year, Group revenue rose by €69 million to €2,700 million, compared to €2,631 million in the preceding three-month period. The 3 percent growth in revenue was driven by brisk demand, particularly in the Automotive segment (ATV) and to a lesser extent in the Power & Sensor Systems segment (PSS), whereas revenue generated in the Industrial Power Control (IPC) and Connected Secure Systems (CSS) segments declined slightly. The gross margin came in at 36.0 percent, compared to 37.4 percent in the previous quarter. The adjusted gross margin was 39.3 percent after 40.3 percent one quarter earlier.

Margin declined to 17.4 percent. The Segment Result Margin of 18.6 percent in the previous quarter benefitted from a number of positive non-recurring items such as research subsidies and patent-related revenue.

The non-segment result for the second quarter was a net loss of €156 million, compared to a net loss of €157 million in the previous quarter. The non-segment result for the three-month period contained €89 million of cost of goods sold, €58 million of selling, general and administrative expenses and €4 million of research and development expenses. Net other operating expenses amounting to €5 million were also recorded in the second quarter 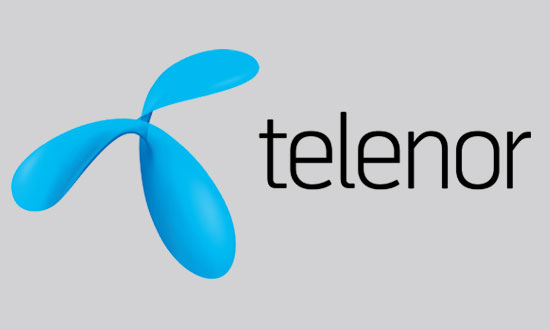 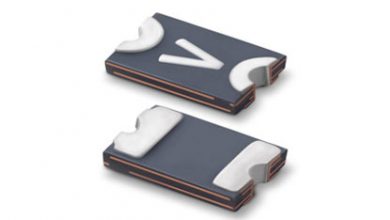 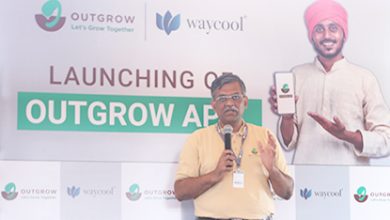 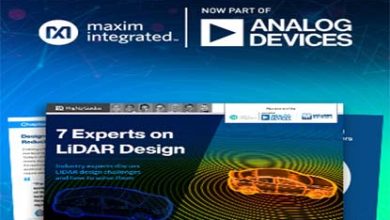