The 28th Convergence India and the 6th Smart cities India expo 2021 has been inaugurated, recently, with a cutting-edge exhibition showcase and engaging conference sessions, along with business meetings and knowledge papers at India’s biggest tech and infra expo.

Hosted by India Trade Promotion Organisation (ITPO) and Exhibitions India Group (EIG), the expo marked the resurgence of live and physical events. The expo supports the Government’s vision of transforming India into a digitally and sustainably empowered economy. Convergence India is at the forefront of India’s digital revolution, while the Smart Cities India expo is a reflection of India’s emerging modernization and development landscape. The combination of these two leading expos, supporting India’s Digital & Smart Cities Missions, delivered an event that accelerated technological innovation, opening with key discourses on the growth of India’s digital economy and enabling entrepreneurship as a driving force for socio-economic development.

The expo was inaugurated by Satyendar Jain, Minister of Health & Family Welfare, Industries, Home, Public Works Department, Power, Urban Development and Transport, Government of NCT of Delhi, who stressed the importance of events such as the Convergence India expo and the Smart Cities India expo, in creating a digital and smart India. Speaking at the opening session on ‘Building Cities for People’ at the Smart Cities Conclave, he said, “The idea of smart cities should also incorporate the idea of sustainability, for without it, no city can be smart. In building and developing smart cities, not only do we need to think about people but also work towards involving them in the process of planning and development. Water is going to be one of the biggest problems going forward, and we must think about solutions. Also, integrating new-age technologies such as AI (Artificial Intelligence) and ML (Machine Learning) in the making of smart cities is the need of the hour.”

A key highlight of the event was a stellar line-up of senior government representatives, leaders from large corporates and young tech start-ups, along with a mix of entrepreneurs, accelerators, incubators and academia, who addressed packed rooms and responded to queries from an inquisitive audience.

Addressing the opening session themed on ‘Building Cities for People’, Dr. Renu Khosla said, “Smart cities should be about the people who live in them. People from the informal sector should be at the core of these cities.”

Rajeev Talwar, CEO, DLF, expressed his thoughts on the importance of infrastructure at the Smart Cities Conclave, “Around 50 per cent of India’s population will be living in cities by the middle of this century, and what we need now is nothing short of an infrastructure and housing revolution in the country.”

At the same time, Shri PK Gupta, Chairman & MD, NBCC said, “Earlier, the word smart was associated with only a person. Now, we say smart phones, and here today we are ideating and discussing about smart cities. The idea of smart city can be divided into three categories – new cities, re-developed cities and adjusting cities.”

Rajesh Agrawal, IAS, Executive Director, India Trade Promotion Organisation, extended the vote of thanks, saying, “Tech is playing a game-changing role in this nation building. And the focus of creating smart cities must have a people-centric approach.”

During a session on the ‘Future Roadmap for 5G’, Hari Om Rai, Lava International, explained how the mobile device industry has gained momentum, saying, “The electronics industry is a $2 trillion-dollar industry, out of which mobile devices comprise $500 billion; forming the core of electronics. We have manufactured 339 million devices valued at $25 billion in 2019, and from this number we are now in looking to manufacture 1 billion devices, to emerge as the number one manufacturing destination in the world. Today our manufacturing ecosystem is 5G ready, with 5G being just a part of this entire prowess. The idea is to dream and to dream big for those who want to join this ecosystem and create something phenomenal for India.”

The expo highlighted the value of interacting and networking in-person to discover innovative solutions imperative for India’s socio-economic growth. The conference tracks, keynotes and sessions focused on themes including new-age technologies, renewable energy, infrastructure, and technologies for a stronger, smarter India. 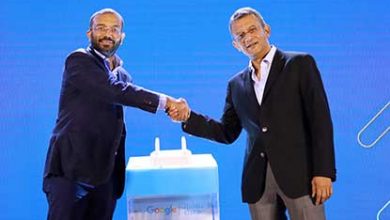 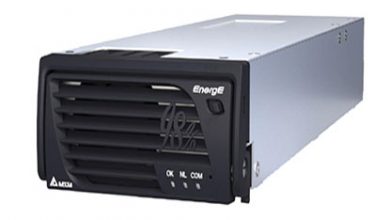 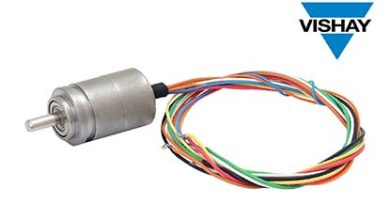