While leaders rely on their teams, the survey found that only 32 per cent of executives are confident they can predict whether their teams will deliver as promised.

The Gap International Genius Survey also found that while most executives rank maximizing talent and empowering employees as priorities, their investments lean more toward technology.

The survey explored executives’ uncertainties around “people-focused” challenges reading in the order as, viz:-

* Just one-fifth (19 percent) of leaders surveyed “strongly agree” that all of their employees can exceed corporate performance goals. Respondents, on average, said less than 37 percent of their employees have the potential to be top performers.

* Only a minority of respondents (32 percent) “strongly agree” that they can predict whether their teams will deliver the results they commit to achieving.

* A mere third (33 percent) of leaders surveyed “strongly agree” that they have established a method that helps their teams replicate success.

* When asked which areas they will invest in to grow innovation, the most popular response was technology (67 percent), which clearly beat out areas like leadership training (43 percent), as well as optimizing employee performance (44 percent).

Apprehensions over replicating success, predicting results and exceeding goals all tie back to what Gap International characterizes as levers of extraordinary performance – something all leaders want from their teams.

“Everyone has a unique genius – it’s the thinking behind the moments when we’re at our best,” alleged Pontish Yeramyan, president, chief executive officer and founder of Gap International. Supplementing that – “By tapping into the genius of themselves and their teams, leaders can conquer these performance-related challenges and then predict – and produce – exceptional results.”

When asked about the importance of particular leadership challenges, 84 percent of respondents placed the highest levels of importance on maximizing talent in the organization and effectively empowering people to perform without micromanagement.

The survey was conducted online within the U.S. from September 12 – September 30, 2013, among a total of 305 senior corporate executives with revenues totaling $1 billion or more. 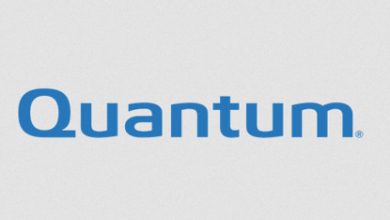 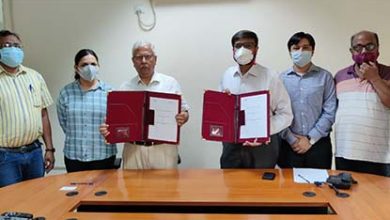 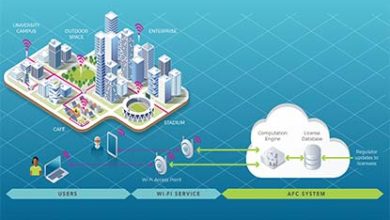 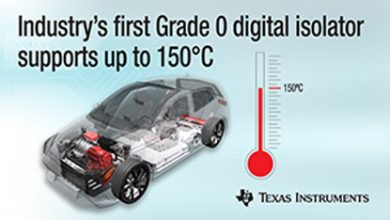