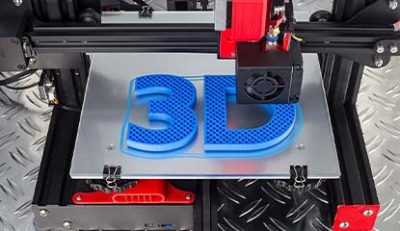 The digitalization of the Indian market has been made possible due to the contribution of various private as well as government initiatives in the last few years. This growth can be attributed to various Government initiatives like Make in India and Digital India that helped the technology sector and has eased the working of start-ups and many businesses to thrive in this competitive environment.

One such advancement that is worth mentioning is the adoption of 3D Printing in India. Equipped with a transformative nature of printing to another level in manufacturing, 3D printing technology can be considered the next level in the printing industry with its rapid prototyping tools to digitally fabricate items in real time.

Though, slow in its adoption, Indian markets have started to catch the pace of 3D printing technology with the rest of the world and its growth is steadily rising each year as the prospects of this technology are coming to light.

Talking further about the future perspective of 3D Printing in India and various case studies available, let’s discuss a bit more about the Indian market scenario regarding this new technology. 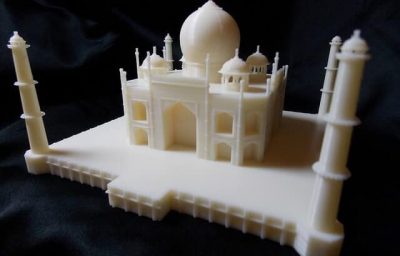 Major industries and businesses of the world have started using 3D printing in their process ranging from education to manufacturing, 3D Printing in India has gradually made its way into various fields directly or indirectly.

That holds for the Indian market too, as the technology is at the edge of advancing its adoption and application to a similar level to that of a few leading countries.

One such application of 3D Printing in India can be seen in the case of Athmika who was born with a rare condition of not having a sternum. Due to the difficulty level of this operation, a team of doctors at Amrita Institute of Medical Sciences, Kochi, took a 3D CT scan of a normal sternum and then made a simulated 3D model of her chest wall using 3D printing. They practiced the procedure several times before operating and implanting a 3D-printed titanium implant in her chest. 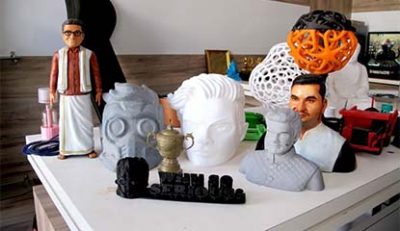 Another example of this technology was seen when a sculpture called ‘Jhada’ was installed at Chhatrapati Shivaji International Airport in Mumbai. The giant eight-feet high and six-feet wide structure was developed using 3D printing technology by a London-based studio called Fractal Works.

Many Indian companies have started showing their interests in 3D printing technology like Jaipur’s Watch Company. They have introduced a new collection of stainless-steel watches in their new collection that was developed using 3D printing.

The slow adoption of 3D Printing in India can also be attributed to the lack of understanding and visible gaps in the awareness of 3D printing.

According to a recent report on 3D Printing in India, certain parts needed to build the printer are still very expensive whereas actual printing is cheap. Apart from this, there is a lingering concern about the warranty of the 3D printing equipment due to which many organizations show hesitancy while using them.

Still, the technology, that showed up its potential around three decades ago in other parts of the world, is now catching on in India. Companies like Tata Motors and JSW Steel, GE Transportation and many start-ups, apart from organizations such as ISRO, have now started reaping its benefits for its higher precision and lower costs.

The fashion industry too is not lagging in its adoption as they have started using 3D Printing in India to give its exclusive clients a customized experience. Due to this high demand major technology players like HP, Wipro3D and Siemens Digital Industries Software are now providing a suite of solutions. 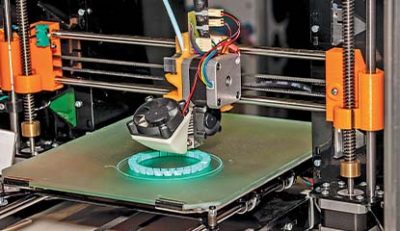 One of the major challenge 3D Printing in India face is the nascent ecosystem in the current market scenario. Due to the presence of multiple barriers in the wider adoption of 3D Printing in India, this technology has made a powerful impact in Indian markets till now. Some of those barriers include high equipment costs, limited availability of material, talent pool shortage, longer production timelines and absence of formal standards.

Another such challenge includes traditional manufacturing is still the preferred choice of many organizations due to its well-defined and well-recorded network of suppliers and low-cost production values.

Despite these challenges, Indian companies have started working towards embracing 3D Printing in India and with the current advancement growth seen in the Indian market, India will soon see the future potential of this market. 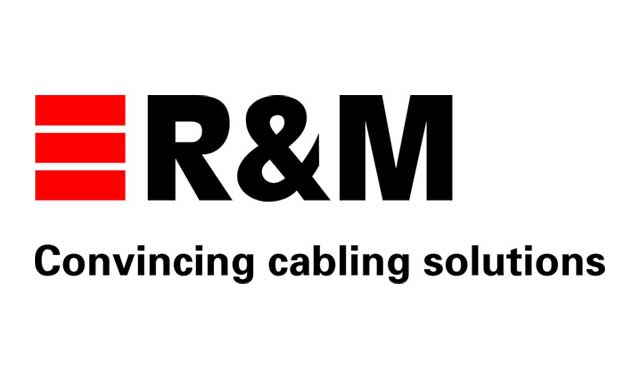 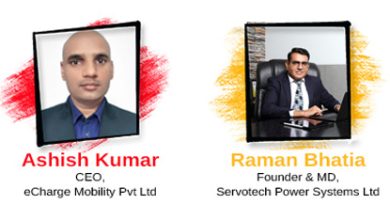 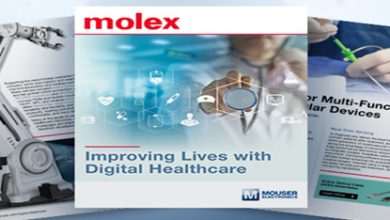 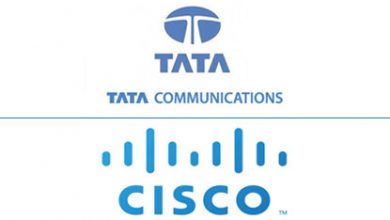