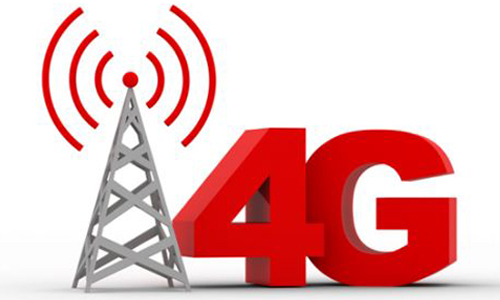 The deadline to introduce the 4G services in country is approaching and the tension amongst the telecom operators is also building up. However, some of the telcos who have the 4G licenses has rolled out the services in some of their telecom circles. As 2015 is expected to set the base of the 4G services in the country, we take a look at the complete picture of the 4G roll out and what the operators are doing, who won the BWA spectrum in 2010 auction.

When it comes to the roll out of 4G services in the country, the name which comes to the forefront is the Mukesh Ambani’s Reliance Jio Infocomm. The company has made the investment of Rs 70,000 and has bought the pan-India licences with airwaves in both 2300 MHz and 1800 MHz spectrum band and around 30,000 towers of its own. The operator will be rolling out the services in the second half of this year. The company is busy in setting up the ecosystem by collaborating and building various partnerships with telecom infrastructure vendors for the most awaited 4G roll out.

Talking about the various partnerships, the telco entered into a deal with Bharti Airtel in 2013 for sharing of undersea cable capacity, optic fibre network, wireless towers and Internet broadband services. Then in March 2014, it signed a deal with Viom Networks for sharing telecom infrastructure. The company also collaborated with ATC India and Reliance Communications.

The service provider inked another deal in June 2014, with Ascend Telecom Infra on tower sharing and with Videocon Telecom in July for sharing its 500 towers in the areas of Jharkhand, Bihar and Uttar Pradesh. After this, Jio Infocomm signed other deals with Indus Towers and GTL Infra. The telecom operator is also working with a couple of IT vendors, along with this, it has tied up with telecom gear maker Samsung for installing 4G LTE base stations for the telco throughout the country.

Recently, the operator introduced its LTE services in Gujarat, where it allowed the people to connect to Wi-Fi services with over 10 Mbps speed.

Airtel is one of the leading telecom operators and also the first one to introduce 4G LTE services in the country. The operator offers its 4G services in 15 cities on the 2300 MHz band. The company is expected to expand its 4G services and will also be exploring the FDD-LTE technology by using the 1800 MHz spectrum band in the circle of Delhi, Mumbai and Kolkata.

Same as Reliance Jio Infocomm, Airtel has also signed multiple partnerships. The service provider tied up with Nokia Networks, Ericsson and Huawei for its 4G rollout.  Huawei and Ericsson will be working in building up the FDD-LTE based 4G networks for the operator in four telecom circles. On the other hand, Nokia will be setting up the network in six telecom zones by the end of this year.

As per the report by PTI, Airtel will be launching its 4G services in the circles of Andhra Pradesh, North East (7 states), Punjab, Rajasthan, Himachal Pradesh, and Karnataka.

Videocon is the other telecom operator, who is in the lit of telcos for rolling out 4G services. The company is making an investment Rs 1,200 crore in the upcoming 3 years for the roll out of its 4G services in the 29 cities of the country. In the first phase of the introduction of 4G services the operator will be providing services in 6 cites. In the second phase the service will be rolled out in 12 cities and the last phase will witness the launch of the service in 11 cities.

The telecom operator is planning to use the 5MHz of spectrum share in the 1800 MHz band for the roll out of its 4G services. For the same purpose it has partnered with Huawei.

Aircel is the other in list to offer 4G services in the country. After Airtel this is the one, who have introduced TDD-LTE 4G services in India. In order to set up the ecosystem the operator has partnered with the Chinese telecom gear manufacturer ZTE and will be launching its services in six circles. Presently, the telco provides its 4G services to enterprises in six telecom circles and is planning to do the same for the consumers this year.

Tikona Digital the Mumbai based internet service provider has won the 20 MHz BWA spectrum for five circles in the 2010 spectrum auction. However, the telecom operator planned to roll out its TDD-LTE services in 2014 but its services are yet to touch the base. However, it has been reported that it has conducted trails and also shortlisted Ericsson and ZTE for network equipment.

The telecom operator Augere, which operates under the brand name of Qubee also won the spectrum for the BWA services in 2010 auction. But, the telco is yet to introduce the 4G services. The operator has licences to operate in Madhya Pradesh and Chattisgarh and has its 4G roll out deadline approaching.

All the telecom operators, who won the spectrum have to provide 90 percent coverage in the metro areas and 50 percent to the rural parts of the country within the period of five years from the auctions. All the operators with the spectrum are required to roll out the 4G services by August 2015. The operators who fail to do so will be charged with penalty. 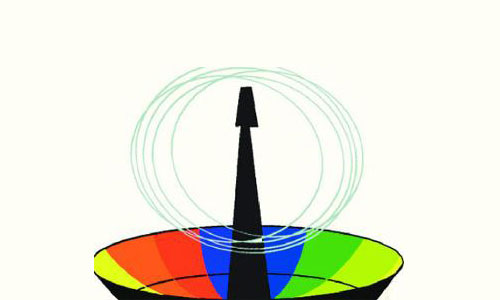 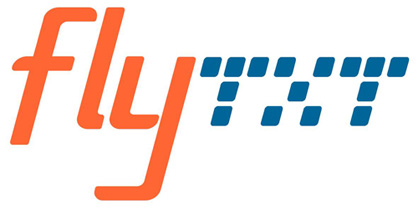 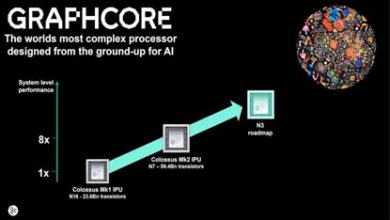 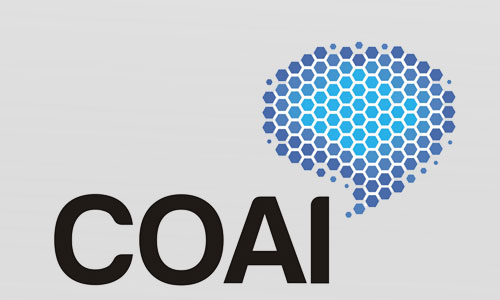