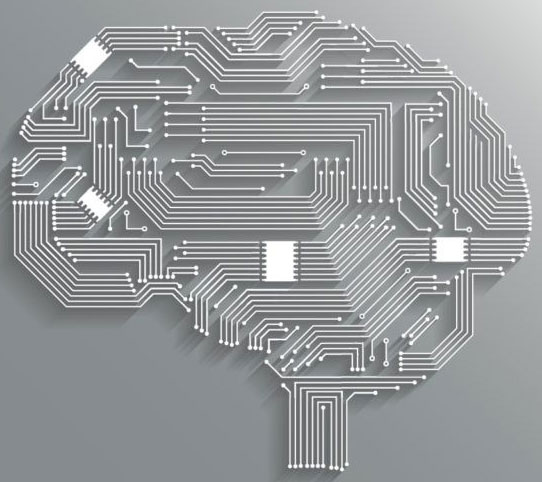 Dimension Data says Blockchain has immense potential to disrupt and transform the world of money, business, and society

Blockchain, together with artificial intelligence, machine learning, robotics, and virtual and augmented reality, have the potential to deliver disruptive outcomes and reshape digital business in 2018. Companies that have not started the digital investment cycle are at high risk of being disrupted.

In a latest report named IT predictions for 2018 published today by Dimension Data cites the top trend for the coming year is the adoption of Blockchain – the technology behind Bitcoin – and its immense potential to disrupt and transform the world of money, business, and society using a variety of applications.

Ettienne Reinecke, Dimension Data’s Group Chief Technology Officer, says Blockchain has gone from strength to strength.  “Last year, when we looked at the top digital business trends for 2017, we predicted that centralised transaction models would come under attack. We were spot on. In the financial services sector, we’ve seen the US and European capital markets moving onto Blockchain platforms, and similar activity in markets such as Japan. Considering how conservative and compliance-focused this sector is, that’s quite remarkable.

“It’s ironic that the cybercriminals who perpetrated the recent WannaCry ransomware attack could hold a federal government to ransom and demand to be paid in Bitcoin. Bitcoin might be a crypto-currency, but it’s based on Blockchain, and if cybercriminals are confident that Bitcoin provides a safe mechanism for the payment of ransoms, it indicates just how secure the distributed ledger approach is. I believe that Blockchain has the potential to totally re-engineer cybersecurity, but the industry has yet to come to terms with it.”

Reinecke predicts that Blockchain will also deliver on the promise of Internet of Things (IoT) in the year ahead.  “In the world of IoT you’re generating millions of small transactions that are being collected from a distributed set of sensors. It’s not feasible to operate these systems using a centralised transactional model: it’s too slow, expensive, and exclusive. To extract the true value from IoT technology you have to be able to operate in real time. Once a sensor alert is received from a control system you must react to it, meter it, and bill for it instantly – all of which negates the viability of a centralised transactional authority. The cost of the transaction has to be near-zero or free, and the cost elements of a centralised model simply don’t support the potential business model in IoT,” he explains.

In 2018, some interesting applications of Blockchain and IoT in the area of cybersecurity will emerge. Significant attacks have recently been launched from low-cost IoT endpoints, and there’s very little incentive for manufacturers of these devices to incur the cost of a security stack, which leaves them extremely vulnerable. Blockchain can play a fundamental role in securing these environments.

Another exciting trend to look forward to is the boom in new wireless technologies that will enable IoT and bring us a step closer to the dream of pervasive connectivity. Some of these advancements will include 5G and Gbps Wi-Fi, new controls, virtual beacon technology, and low power, long distance radio frequency.

There’s also a “digital fight-back” coming on the part of certain incumbent players. Established businesses that have proactively transformed into digital businesses, modernised their architectures, and embedded high levels of automation into their operations have a window of opportunity to claw back market share in the year ahead. That’s because there’s been an increase in the number of cloud-born start-ups themselves starting to be disrupted in certain industries. “I predict that a number of digitally transformed incumbents will successfully start reclaiming their markets because they have more credibility, longer histories, an established customer base, and assets that can stand the test of time,” says Reinecke.

KN Murali, Head Solutions, Dimension Data India, says that the trends in India are similar to those being seen globally when it comes to the adoption of emerging technologies such as Blockchain, AI, machine learning and robotics. “There has been an increase in the adoption of Blockchain especially within the Indian BSFI sector, and is currently being used for fund transfer, digital identity and payments infrastructure. One of the main reasons for that is, the security that Blockchain brings with it. In 2018, we will see the ‘zero trust’ security model re-emerging which means that, enterprise systems will vigorously authenticate whether users are indeed entitled access to specific sets of data, before making them available. So essentially Blockchain will become the implementer of the ‘zero trust’ policy.

He further added, “Meanwhile, in the world of automation, organizations expect automated services, that are managed from the cloud in a hybrid IT environment. They do not want to worry about where their technology sits ─ they just want to consume it the way they want to, in a fully automated way. Automation must span discovery, remediation, provisioning, and operations and must include the ability to evolve through a process of learning and repairing on its own – and the market is adapting and evolving to address this need. “ 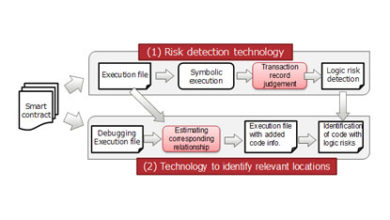 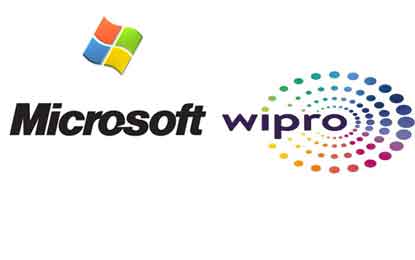