“The government has ensured that India’s auction of the 5G spectrum will be done in a fair and transparent manner,” said Prasad.

In June, the Department of Telecommunication (DoT) had outlined a plan to hold next spectrum sale by December 2019, however now it might get delayed till early next year, reports The Hindu.

Largest auction of airwaves: This would be the government’s largest spectrum auction, where over 8,200 MHz of airwaves at an estimated total base price of INR 5.86 lakh crore, will be up for sale, besides the sale of 4G spectrum. It is worth noting that the central government earned INR 65,789 crores from spectrum auctions of 2G, 3G, and 4G in 2016.

He also said, “DoT has noted the problems faced by the industry, which is reeling under the debt of INR 8 lakh crore and the government will give its support. He ensured “the government will be open to assist, facilitate, guide and motivate and in return, they would expect TSPs to reinforce their own management, technology, and services”.

“All policy initiatives have been done, starting from the spectrum trading to spectrum sharing. A communications policy is already in place,” he added.

The telecom sector’s debt is nearly INR 8 lakh crore, with that of Bharti Airtel at INR 1.16 lakh crore and Vodafone Idea’s at INR 99,300 crore at the end of June quarter. Reliance Jio Infocomm is the only company that has registered profits in the telecom industry.

TRAI’s recommendations: The Telecom Regulatory Authority (TRAI) had suggested a base price for 5G airwaves at INR 492 per MHz. It proposed a sale of a minimum of 20 Mhz blocks, however, the DoT had asked TRAI to reconsider its recommendations. TRAI continued with its stand on the recommendations for pricing and said it had considered all the relevant factors, including methodology, assumptions, and developments in the telecom sector before giving its views. 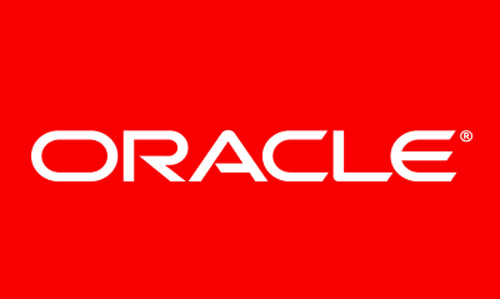 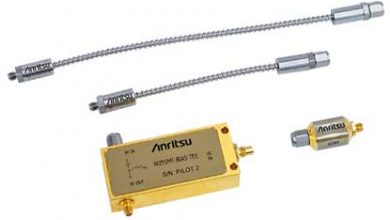 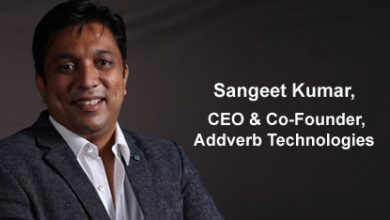 Addverb Intends India as a Hub of Innovation for Industry 4.0 Technologies 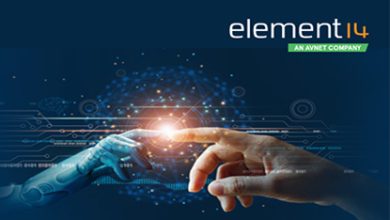