Ericsson expects the global number of 5G subscriptions to top 2.6 billion within the next six years, driven by sustained momentum and a rapidly developing 5G ecosystem.

The forecast is included in the November 2019 edition of the Ericson Mobility Report, alongside a range of other forecasts with an end-of-2025 timeline and communications service provider insights.

Average monthly data-traffic-per-smartphone is forecast to increase from the current figure of 7.2 GB to 24 GB by the end of 2025, in part driven by new consumer behavior, such as Virtual Reality (VR) streaming.

The report also projects that 5G will cover up to 65 percent of the global population by the end of 2025, and handle 45 percent of global mobile data traffic.

Fredrik Jejdling, Executive Vice President and Head of Networks, Ericsson, says: “It is encouraging to see that 5G now has broad support from almost all device makers. In 2020, 5G-compatible devices will enter the volume market, which will scale up 5G adoption. The question is no longer if, but how quickly we can convert use cases into relevant applications for consumers and enterprises. With 4G remaining a strong connectivity enabler in many parts of the world, modernizing networks is also key to this technological change we’re going through.”

“Modernizing existing networks, improving network performance and increasing user experience continue to be at the core of every service provider’s day-to-day business, both in India as well as globally “, states Nitin Bansal, Head of Network In the India region, the average monthly mobile data usage per smartphone has seen an extraordinary increase in recent years, becoming the highest in the world. “Low prices for mobile broadband services, affordable smartphones and people’s changing video viewing habits have continued to drive monthly usage growth in the region.” states Bansal.

By 2025, 500 million additional smartphone users are expected in India and total traffic is projected to triple, reaching 22EB per month in 2025. This comes from two factors: high growth in the number of smartphone users and an increase in average usage per smartphone. 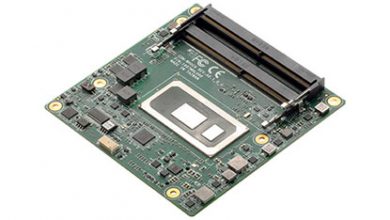 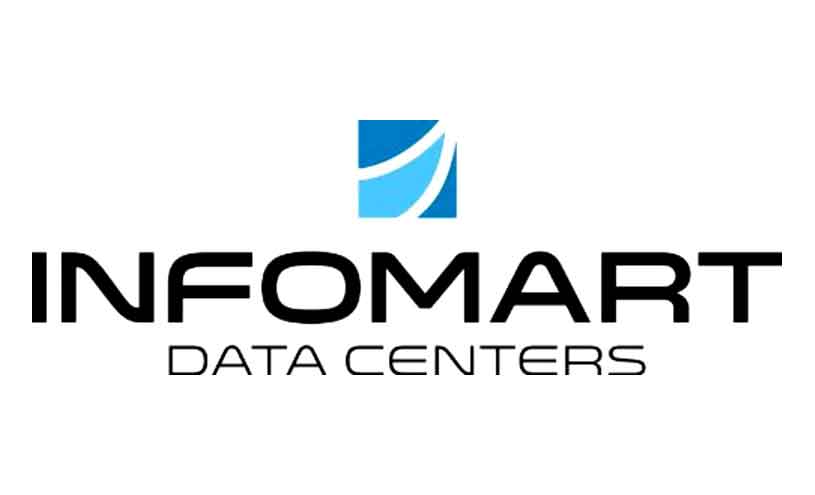 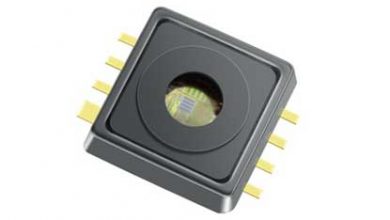 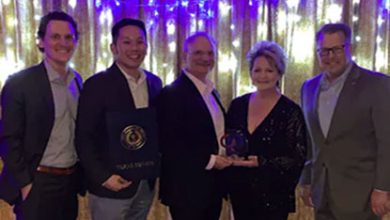