Defense Advanced Research Projects Agency (DARPA) has lately announced the first set of research teams for its last year launched the five-year program known as Electronics Resurgence Initiative (ERI).
The reason for its eminence in the history of electronics; is its allotted fund which stands at a whopping $1.5 billion. 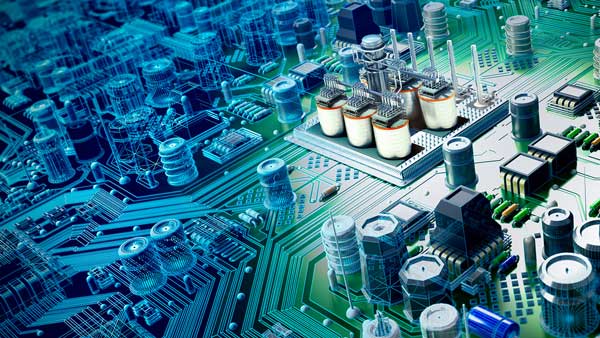 DARPA to initially purview on ground-breaking advances in chip technology.

One project aims to radically reduce the time it takes to create a new chip design, from years or months to just a day. It plans to automate the process with machine learning and other tools so that even relatively inexperienced users can create high-quality designs.

“No one yet knows how to get a new chip design completed in 24 hours safely without human intervention,” says Andrew Kahng of the University of California, San Diego, who’s leading one of the teams involved. “This is a fundamentally new approach we’re developing.”

“We’re trying to engineer the craft brewing revolution in electronics,” says William Chappell, the head of the DARPA office that manages the ERI program. The agency hopes that the automated design tools will inspire smaller companies without the resources of giant chip makers, just as specialized brewers in the US have innovated alongside the beer industry’s giants.

Another ERI project will explore ways in which novel circuit integration schemes can eliminate, or at least greatly reduce, the need to shift data around. The ultimate goal is to effectively embed computing power in memory, which could lead to dramatic increases in performance.

On the chip architecture front, DARPA wants to create hardware and software that can be reconfigured in real time to handle more general tasks or specialized ones such as specific artificial-intelligence applications. Today, multiple chips are needed, driving up complexity and cost.

Some of DARPA’s efforts overlap with areas already being worked on extensively in industry. An example is a project to develop 3-D system-on-chip technology, which aims to extend Moore’s Law by using new materials such as carbon nanotubes, and smarter ways of stacking and partitioning electronic circuits.

Some think DARPA and other arms of the US government that support electronics research, such as the Department of Energy, should be spending even more to spur innovation.

Erica Fuchs, a professor at Carnegie Mellon University who’s an expert in public policy related to emerging technologies, says that as chip development has focused on more specific applications, big companies have lost their appetite for spending money on collaborative research efforts just as Moore’s Law is faltering.

Fuchs praises the ERI but thinks the US government’s overall approach to supporting electronics innovation is “easily an order of magnitude below” what’s needed to address the challenges we’re facing. Let’s hope the grassroots chip design movement that DARPA is trying to foment will go some way toward closing the gap. 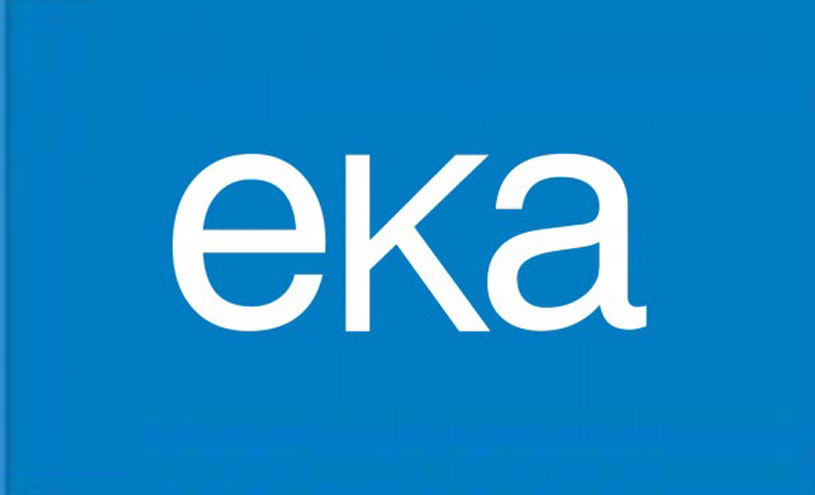 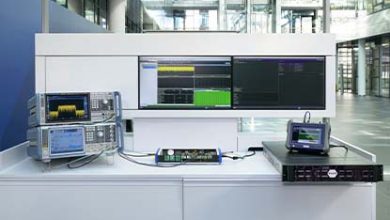