The Institute of Electrical and Electronic Engineers (IEEE) 802 LAN/MAN Standards Committee (LMSC) is celebrating its 40th anniversary as an active standards development organization. 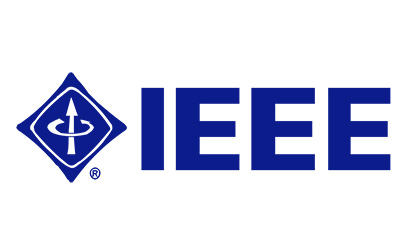 The major purpose behind the creation of the IEEE 802 was forming a Local Area Network standard for shared local communications among multiple vendor devices. Inspired by the creation of the High-level Data Link Control Standard and the Xerox Ethernet product, the IEEE 802 committee went on to create a family of network standards based on a common architecture and supporting multiple access methods across a variety of physical media. The IEEE 802 LAN/MAN Standards Committee develops and maintains networking standards and recommended practices for local, metropolitan, and other area networks, using an open and accredited process, and advocates them on a global basis. From the smart phone to the e-book reader and maybe even the car, these are just a few of the things containing interfaces compliant with the suite of network interoperability standards developed by the IEEE 802 LAN/MAN Standards Committee. Based on the committee’s continuing work, the 802 portfolio has expanded to more than 100 innovative standards encompassing a wide variety of existing and emerging technologies and applications

On this occasion, Paul Nikolich, IEEE Fellow and IEEE 802 Chair said, “There have been a number of individuals who have participated and contributed to the IEEE 802 family of networking standards over the years. The efforts of those in India who have contributed to the development of these standards support our efforts to deliver a technical standard that has enabled component, system and services providers to develop robust, interoperable, low cost networking products to the market, thereby enabling explosive growth in connectivity – connecting the world. We invite those in the Indian region to be a part of the next generation of change during one of our plenary sessions 3 times a year in March, July and November; and 3 times a year in interim sessions in January, May and September all over the world.”

Today, in 4 decades of the IEEE 802 standards it has paved the way for innovation in connectivity and influenced our lives in ways large and small.

From 802.1 to latest generation of IEEE 802.11ax standard used in (Wi-Fi 6) that supports four times higher network bandwidth and user concurrency compared to Wi-Fi 5, it is enabling increased capacity and faster speed. Hence, IEEE 802 is helping in advancing future technology of wireless communication. From utilities such as smart homes to chipsets for energy grids, everything is being standardized as per the latest IEEE 802 standards.

New Reports Asserts Rapid Surge in the Spread of 5G 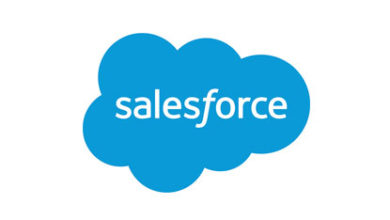 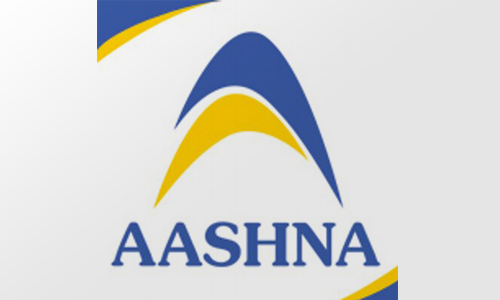