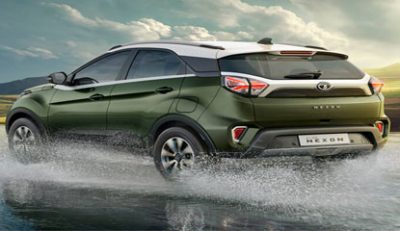 The well known automotive brand, Tata Motors has received a  show cause notice for not providing electric vehicle with optimal range as was promised to a customer.

The notice says that the vehicle had failed to provide optimal range to the consumer as promised by the OEM (original equipment manufacturer). Tata Motors is directed to depute a representative to appear before the undersigned on 12:00 pm Feb 15, 2021, failing which further action, including delisting of this model from eligible e-vehicles, can be considered in this matter.

The model has approved under the eligibility conditions of the Delhi EV policy.  To encourage purchase of electric vehicles in the city, certain incentives are to be given to buyers. The notice comes days after the Delhi government announced that 100 charging stations will be set up in the city.

After announcing the switch Delhi campaign, Arvind Kejriwal has also announced that it will set up as many as 100 charging stations with 500 charging points within the period of one year. 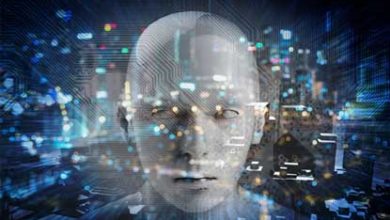 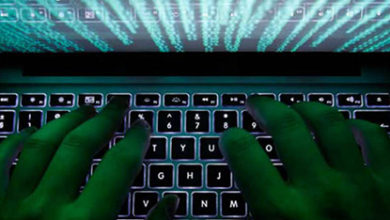 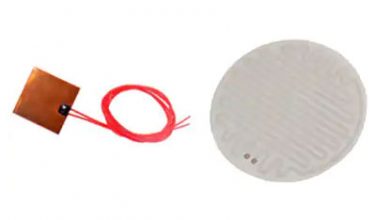 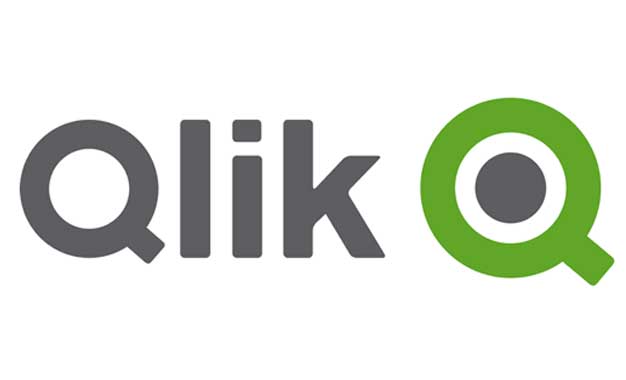