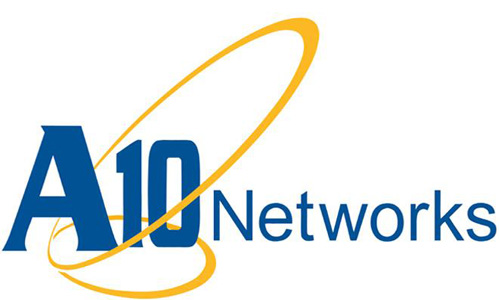 After the geo-hazard rocked East Japan in 2011, Casio recognized the need to shift from legacy systems to high-performance, cloud-based infrastructure that would maintain uptime during crises. Implementing Google Apps for Work, Casio tried a load-balancing solution, but found that its proxy servers struggled to handle the traffic.

“The load on proxy servers would often rise to nearly 100 percent, and frequent complaints were made from global offices that chat, Web conferencing and other applications were going down,” said Koji Kawade, User Support Group, Casio Information Service Co., Ltd. “With the A10 Thunder ADC solution, we consolidated six proxy servers and load balancers into two appliances. The load on proxy servers dropped from 100 percent to no more than 25 percent at any given time, improving application performance and employee productivity.”

A10 Thunder ADC benefits include:

“We’re honored that Casio chose the A10 Thunder ADC solution to ensure trouble-free cloud access for 6,000 employees,” said Sanjay Kapoor, Vice President Global Marketing at A10 Networks. “We strive to improve our customers’ agility, scalability and security, and we’re pleased to help Casio access the cloud with no fear of disruption from network overload.”

SDN, Wireless and IoT to Rule-Over Markets in 2016 - Reports 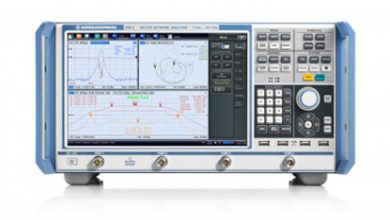 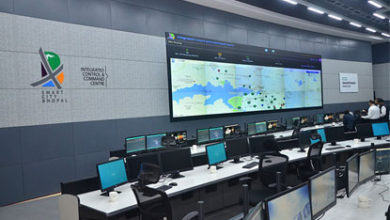 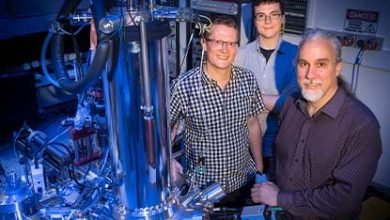