Association of Bangalore Animation Industry (ABAI), the largest non-profit association en route for promoting animation in India, is presenting the first-of-its-kind educational initiative in Bengaluru city referred to as ‘Train the Trainers’ and is actively supported by Department of IT, BT, S&T – Government of Karnataka. The program is scheduled to start on April 21, 2014.

The Government of Karnataka through its KAVGC policy 1.0 is aimed at improving the educational infrastructure of the AVGC (Animation, Visual Effects, Gaming and Comics) industry. In order to improve the quality of the trainers in the AVGC industry, and thereby improving the overall quality of education imparted, TTT program aspires to bring together national and international trainers to facilitate the training in different modules of various stages of production.

“TTT program, in its initial offering, starts with a concentrated batch of 12 candidates per batch to ensure that there is no dilution in the quality of imparted training. A separate Executive TTT course is also offered for working faculties who prefer weekend classes” states Ankur Bhasin, secretary, ABAI.

The teaching methodology from its barrio, which is but a combination of a learner-centred interactive methodology as well as a project-based teaching, will help bridge the gap between institute and industry. A better education quality is bound to improve the students’ placement record, which will further add to the reputation of Institute.

“Indian AVGC industry is growing at a rapid pace – not only because of larger quantity of Hollywood content being worked on in India but also because of a growing domestic market. The Animation, VFX and post production market has grown from 35.3 Billion INR in 2012 to 39.7 Billion INR in 2013 and is expected to add over 40,000 jobs in the coming 3-4 years. For the growth to sustain and further enhance, it is imperative that the quality of students being trained improves which in turn is a result of the quality of trainers imparting the training. Hence, TTT directly addresses the need of the hour,” purports Bhasin.

ILANTUS nominated for InTech's Top 50 Most Innovative Products from India 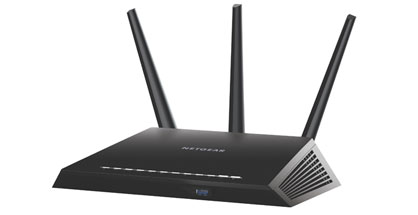 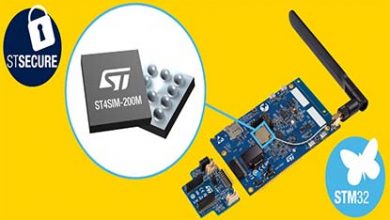 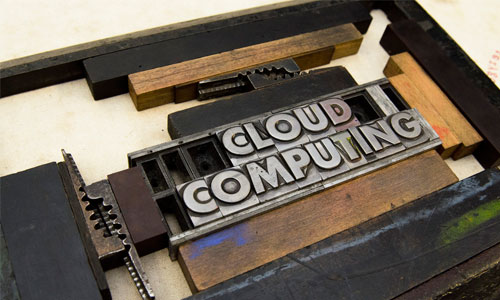 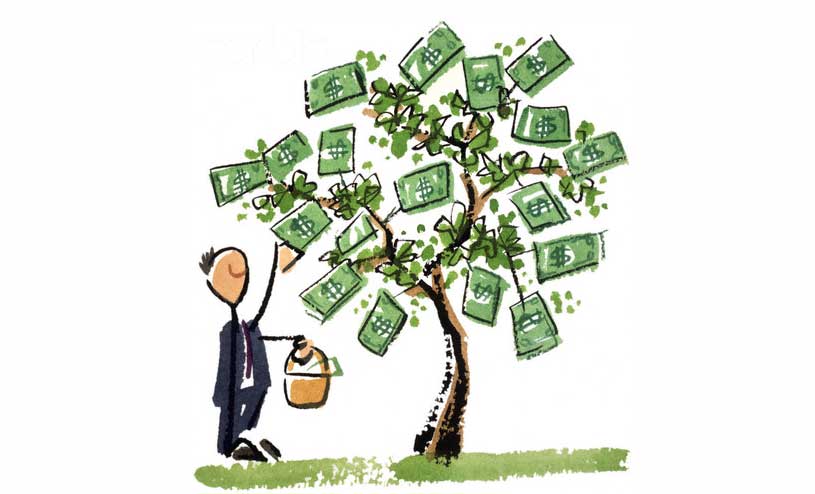