Acer India announces that it has been selected by the South Indian State Government to provide over 230,000 notebooks to school students within the state.

The company claims the initiative to be the second largest of its kind in India and is designed to enable the Class 12 students of government and government-aided schools of Tamil Nadu to become productive and contributing members of society. Acer has already started the delivery of its notebooks in September. The deliveries will be made to over 650 schools spread over 7 districts in the state. Acer has participated in the three previous phases of the project.s

In August Acer announced its participation for the fifth year in Chile’s “I Select My PC” program offered to students from vulnerable socio-economic segments, designed to bridge the digital divide and provide students with new opportunities to significantly enhance their lives.

Acer asserts that to the date the company has supplied more than 800,000 laptops to ELCOT (Electronics Corporation of Tamil Nadu), a wholly owned agency by the government designated for procurement of computer hardware/software for government and organizations. Initiated in the year 2011, the program is known to be in its fifth phase and will benefit more than 1 million students with Acer notebooks in total. 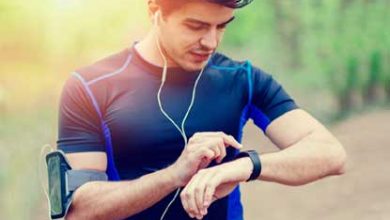 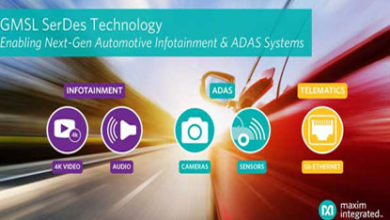