ACM, the Association for Computing Machinery and the Infosys Foundation have announced that Dan Boneh is the recipient of the 2014 ACM-Infosys Foundation Award in the Computing Sciences for his contributions to the development of pairing-based cryptography and its application in identity-based encryption.

Boneh, who pioneered the use of new computational problems based on pairings to solve a broad range of problems in cryptography also teamed up with Matt Franklin to show how pairings could be used to develop a wholly functional identity-based encryption scheme (IBE).

This pairing-based cryptography that has tremendous academic and commercial impact makes security mechanisms easier to use and deploy, and improves computer security to keep documents, devices and critical systems safe, secure, private and accessible.

ACM President Alexander L. Wolf said, “Boneh’s work on pairing functions and their application to identity-based encryption has revolutionized cryptography. He has added greatly to our understanding of important problems underlying modern cryptography systems. Boneh has produced new directions and given the field a fresh start.”

Vishal Sikka, CEO and Managing Director, Infosys, said, “Boneh has helped forge connections between academic and commercial cryptography, helping improve commercial products while increasing the relevance of academic research. His innovations made foundational contributions to both theoretical cryptography and cybersecurity.” 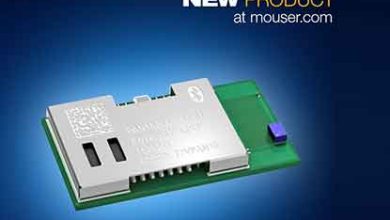 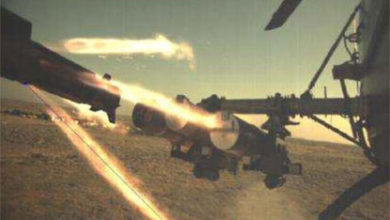 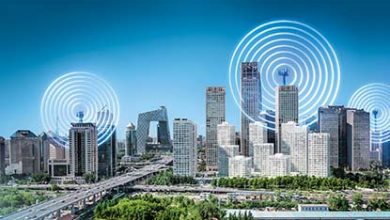 NXP and Jio Platforms to Expand 5G Use Cases in India 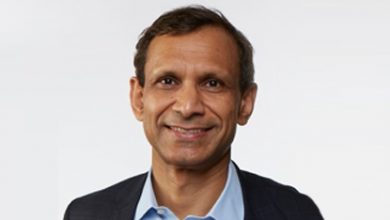