Analog Devices has pulled back the curtains on a new mixed-signal front-end (MxFE) RF data converter platform that combines high-performance analog and digital signal processing for a range of wireless equipment such as 4G LTE and 5G millimeter-wave (mmWave) radios. 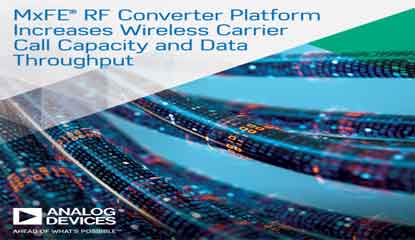 The company’s new AD9081/2 MxFE platform allows manufacturers to install multiband radios in the same footprint as single-band radios, which as much as triples call capacity available in today’s 4G LTE base stations. With a 1.2 GHz channel bandwidth, the new MxFE platform also enables wireless carriers that are adding more antennas to their cell towers to meet the higher radiodensity and data-rate requirements of emerging mmWave 5G.

By shifting more of the frequency translation and filtering from the analog to the digital domain, the AD9081/2 provides designers with the software configurability to customize their radios. The new multi-channel MxFE platform meets the needs of other wide-bandwidth applications in 5G test and measurement equipment, broadband cable video streaming, multi-antenna phased array radar systems and low-earth-orbit satellite networks.

The MxFE platform processes more of the RF spectrum band and embeds DSP functions on-chip to enable the user to configure the programmable filters and digital up and down conversion blocks to meet specific radio signal bandwidth requirements resulting in a 10X power reduction compared to architectures that perform RF conversion and filtering on the FPGA. 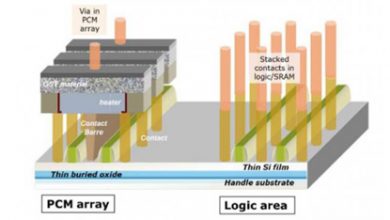 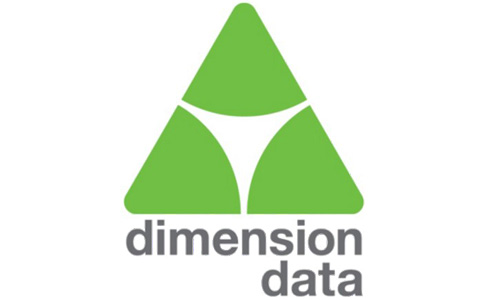 Dimension Data positioned as a Leader in Gartner’s Magic Quadrant 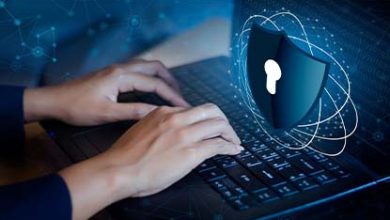