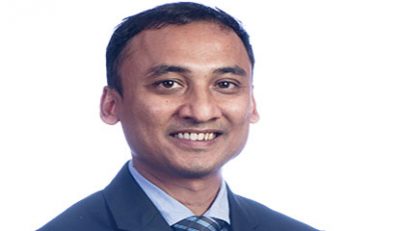 Even as the economies and businesses are seeking accelerated tech adoption to stay relevant and tide over the COVID crisis, innovations in emerging technology, and its applications, continue to disrupt various aspects of personal and professional lives.

The multi-faceted applications AI, IoT, AR and VR etc., are already disrupting the way we work and live. However, they have also been steadily disrupting the way we entertain. The lockdown has driven massive growth in the personal gaming sector, as it allowed people an immersive experience, while staying at home.

The Gaming industry has been following a fixed cycle of development for a long period, where they witness upgrades at certain intervals. It resulted in the development of different gaming factions, such as console gamers, having to wait endlessly for faster, developed versions of games. The major upgrades in the gaming industry rely on how often console and PC hardware companies release better components. But with the arrival of 5G, this cycle is about to break. The potential of 5G in the gaming industry is huge and it could yield great opportunities for gamers.

Every network generation in the past has shown great improvements in speeds and latency. 5G is predicted to bring speeds up to 10 Gbps and that sums up about 100 times the current speed offered by any 4G connection available in the market, thus offering enhanced possibilities for consumers to enjoy high download and upload speeds over the networks. For personal gaming, this means an uninterrupted gaming experience!!

It is predicted that the 5G networks would feature just a fraction of network latency as the current 4G providers by just limiting it to a value of 1ms giving unimaginable advantages to the people of different industries, mainly the gaming industry. This is causing the gamers to have the advantage of a real-time input-output experience in multiplayer games.

Here are the main advantages of 5G in the Gaming Industry:

Lag is one of those things that are hated by the gamers the most and the main cause of lag is just the network over which the players are connected. The presence of lag even makes a game to be hated by a user. It is to a level where professional gamers even report unusual ping spikes and advantages to their opponents resulting in them losing whole tournaments. With 5G, the playing fields would be levelled giving the gamers access to a uniform internet connection having the least latencies and network bandwidth. It would result in the tournament and individual outcomes between players and teams to be based on their skills rather than the internet connection.

With the network speed of 5G, the amount of data a user can exhaust while being on a 3G or 4G network taking about a day could get vanished in seconds making them suffer for the data capacities on their network plans. There is a great possibility that the mobile service providers would also understand this and probably there won’t be any issue regarding data caps in the upcoming future. It would be great news for mobile gamers especially because they will then be able to play their favorite games on their devices without having to think about the data limits.

Currently, VR & AR technologies are subject to very high demand requiring expensive equipment and very high-speed internet. But the 4G internet still lies behind in providing up to the mark network quality to the devices. With 5G companies would be able to develop mode advanced experiences and deliver them to the people and especially gamers without any lag pulling them out.

A variety of companies have developed technologies to provide haptic feedback to the users based on their game scenarios. It gives them the physical sensation of playing the game in real life. But with online games, there isn’t much progress in the development of the same system as due to limited network capacity and latency, it could create issues in the gameplay itself. But with 5G internet, the sync of user input with the haptic feedback could be advanced even more as there wouldn’t be any network limitations to face. Hence, it could be possible to establish the same technology in mobile devices not just limiting it to consoles.

With the 5G networks being available to mobile devices, it isn’t too far that there wouldn’t be a need for a Wi-Fi network by the people for carrying out huge downloads or streaming high-quality videos. Being a user of the 5G network, people would be able to download huge games with large files in seconds, thereby reducing the dependency on external Wi-Fi networks.

The assurance of lower latency, higher bandwidth, faster speeds and greater capacity is the driving force behind a new foundation of a smarter digital architecture. From transforming businesses and economies to helping create smart cities, transportation, healthcare, and a tech-enabled lifestyle through connected smart devices, 5G is set to be the catalyst. The infinite possibilities, from Core to Edge to cloud, 5G is the building block of innovation that will change the way a sector operates. This also includes the gaming industry that is predicted to transform personal gaming and entertainment. With lightning-fast and ultra-level features embedded with different types of technologies, 5G will provide people with experiences never seen before. The gaming industry is one of the key industries to benefit from 5G and it would surely provide the users as well as businesses, with innovations in an immersive experience, that aren’t possible till now. 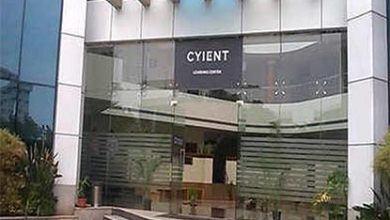 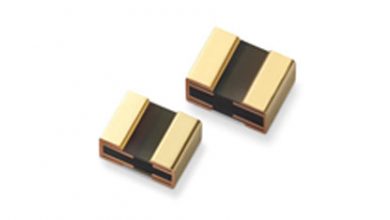 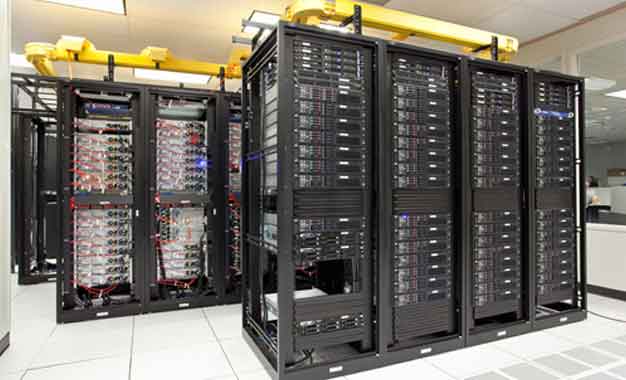