Aerotech opens up a new state-of-the-art in Germany to fortify its existing capabilities.

Aerotech opens up a new state-of-the-art in Germany to fortify its existing capabilities. The new Aerotech Germany office in Fürth, Germany construction and relocation to the new building has been completed and the opening ceremony was held on May 18th, 2017.

On the heels of the inauguration, Norbert Ludwig gave a presentation on Aerotech GmbH describing the new, greatly expanded support capabilities in Germany, followed by some greetings and welcome words from the President of Aerotech, Mark Botos.

After lunch was the speech from the Mayor of Fürth and a presentation of an invited speaker, a Physics professor from a German university, talking about laser structuring of materials using Aerotech components.

The company look forwards to the additional sales, service, and support with its new office amd extend its customers base in Germany, as well as throughout Europe.

The German building joins its dedicated United Kingdom building, as well its network of offices and representatives, in support of European customers. 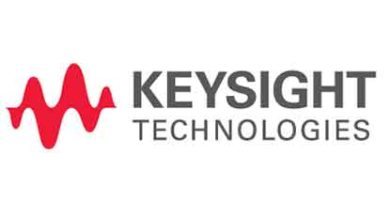 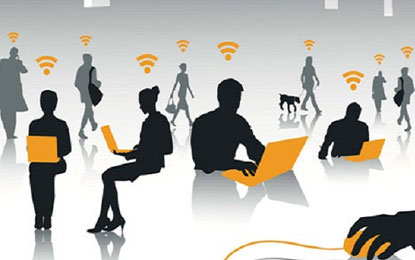 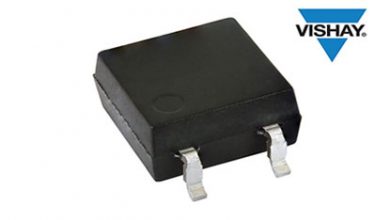 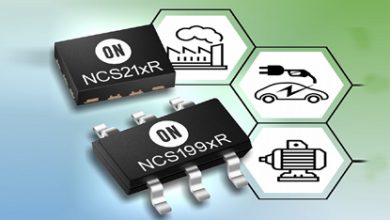 Digi-Key Electronics Recognised by ON Semiconductor