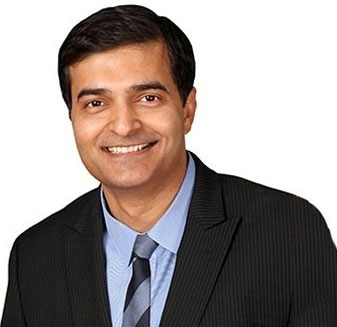 Saraf incumbency was effective from July 1, 2018 and will takeover from Xavier Hay, who leaves India after six years to take over new responsibilities.

“Saraf joins Airbus Helicopters at a time when the company is competing on several military helicopter projects that would reinforce and enhance the local aerospace and defence industrial ecosystem,” Airbus said in a statement.

“Airbus Helicopters is a market leader in the Indian civil and parapublic market with close to 100 helicopters in operation today, and it is helping to develop new market segments such as Helicopter Emergency Medical Services (HEMS) and heli-tourism in the country.”

As per the statement, since 2015, Saraf had been serving as Vice President – Industry Development, Strategic Partnerships and Offsets at Airbus India, focusing on ‘Make in India’ initiatives aimed at enhancing the company’s industrial footprint.

Before joining Airbus, Saraf was the India Head of the Tata Sikorsky joint venture and led Sikorsky’s industrialisation and strategic partnerships. 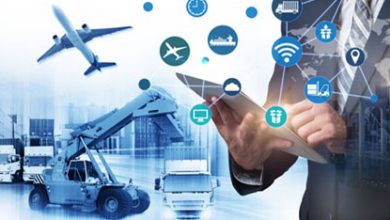 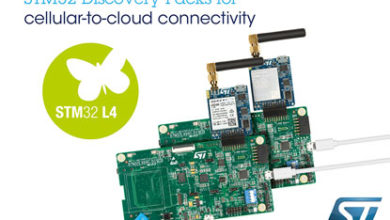 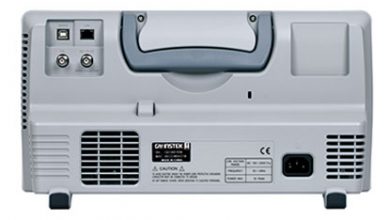 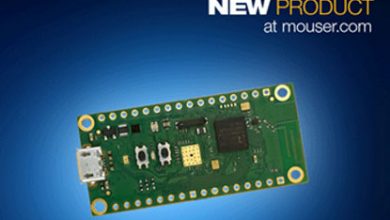