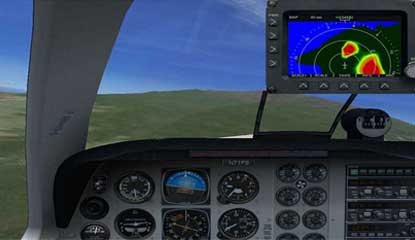 The global terrain awareness and warning system (TAWS) market is anticipated to expand at 4.97% during the forecast period (2018-2023). Constant upgrades of hardware and software systems are likely to drive market growth. Updates of databases of terrains on the flight path dole out aural and visual alerts for the flight crew giving them ample time for taking preventive measures.

Mandatory upgrades of passenger and commercial aircraft outlined by various governments to prevent accidents can drive market demand. For instance, the Avionics Upgrade Program by the Canadian government is expected to modernize all aerial aircraft with reliable commercial off-the-shelf (COTS) systems. The growth in the transportation sector can be the perfect catalyst for the TAWS market in the coming years.

The global TAWS market has been segmented on the basis of system, aircraft type, and application.

By system, the market is segmented into Class A Systems, Class B Systems, and Class C Systems. The class A system is expected to exhibit 5.66% CAGR over the forecast period. This can be credited to the mandatory installation of TAWS equipment in defense and commercial aircraft.

In Europe, the market growth is significantly driven by countries with high number of airline operators such as the U.K., Germany, France, and Italy. According to the European Commission, the region’s GDP is projected to grow by 1.8% annually, until 2035. According to the Global Market Forecast of Airbus, in Europe, there were 4,651 passenger fleets in service in 2018, and 6,609 new small and medium aircraft are anticipated to be delivered by 2037. Increase in the number of aircraft positively impacts the need for aircraft safety, thereby, inducing the need for TAWS demand. Furthermore, increasing defense expenditure by countries of Russia and the U.K. is bolstering the market growth. The region can register a CAGR of 5.02% during the forecast period.

The APAC region is touted to exhibit exemplary growth due to the boom in aerospace and defense sectors. Entry of new players in the Indian airspace is expected to drive the demand of TAWS equipment in order to comply with aeronautical regulations. In addition, the increased defense expenditure of China and India to strengthen their combat forces is predicted to create a massive opportunity for equipment manufacturers.

Mouser Named 2018 e-Commerce Distributor of the Year by Bourns 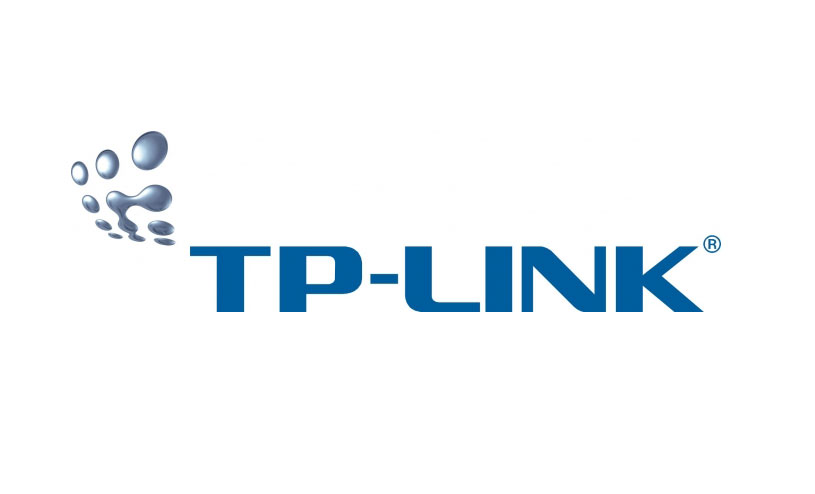 TP-LINK appoints Compuage Infocom to its Premier IT & Telecom VAD 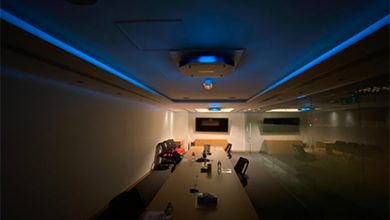 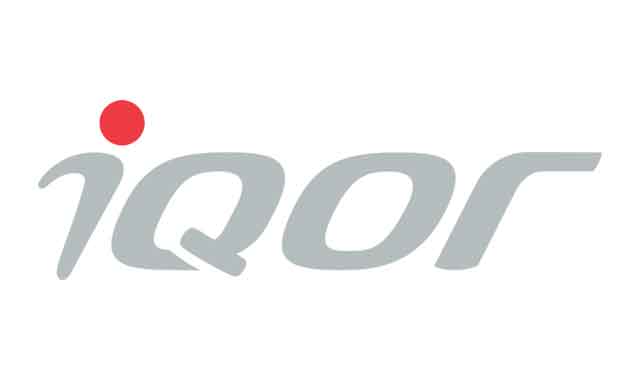