The telecom operator Airtel has selected Nokia Networks for the roll out of its 3G network in 5 telecom circles and also for the network expansion in 3 existing telecom circles. It is a 4 year contract and Nokia Networks will deliver its radio elements and service expertise to power Bharti Airtel’s Infrastructure.

Speaking about the deal, Abhay Savargaonkar, Director of Network Services Group, Bharti Airtel, said, “The Indian telecom environment is currently experiencing a rapid increase in the uptake of data-centric services. As market leaders, we at Airtel are deeply committed to delivering the best data experience for smartphone users and making continued network investments to help us realize the vast potential of this data opportunity. We are happy to further extend our long term association with Nokia Networks towards innovating our network’s service delivery mechanism and deliver a host of multi-media apps as well as services for Airtel customers. We see this association underscoring Airtel’s constant focus on building a world-class, next-generation smartphone network for its customers”

Sandeep Girotra, Vice President and Head of India Market, Nokia Networks, commented, “The strong traction in India’s 3G market, driven by the rising demand for data-intensive apps and services, is the primary impetus behind Bharti Airtel’s 3G expansion initiatives with Nokia Networks. With this project, we have further strengthened Bharti’s 3G proposition in 8 business-critical circles in India including 5 new circles, adding yet another dimension to our collaboration which continues to gain momentum with such strategic engagements.” 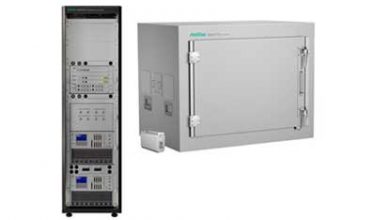 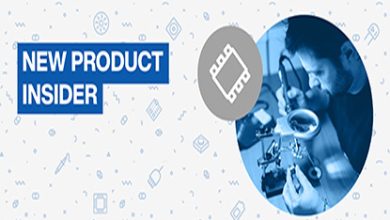 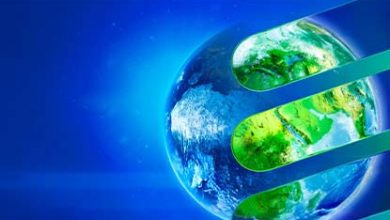 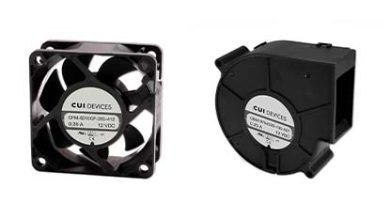