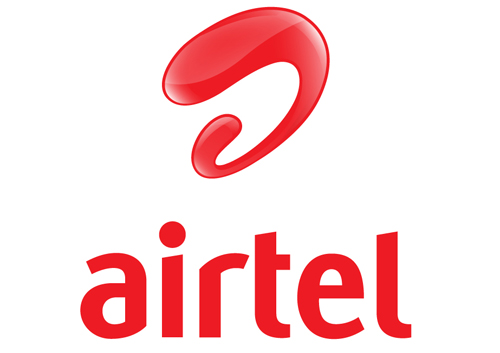 One of the leading Indian telecom operators Bharti Airtel has sold over 1,100 telecom towers in the regions of Zambia and Rwanda to IHS Holding at an estimated $180-200 million to cut down the debt. In a joint statement, both the companies Bharti Airtel International (Netherlands) and IHS Holding Limited has revealed through an agreement that IHS will acquire over 1,100 telecoms towers across 2 countries. After the completion of the 10-year renewable contract, Airtel will lease back the towers from IHS.

The companies have not revealed any financial details about the deal. However, the sources contemplate it to be around $180-200 million. The agreements will enable Airtel to concentrate on its core business and customers, facilitate it to decrease financial leverage through debt reduction, and will considerably reduce its on-going capital expenditure on passive infrastructure in these African markets.

As reported by PTI, Christian de Faria, Bharti Airtel Africa MD and CEO, said, “This agreement will accelerate infrastructure sharing amongst operators and benefit customers in form of affordable tariffs and wider network coverage.” The agreement will also enable HIS in its expansion plans with 21,000 towers across five countries. 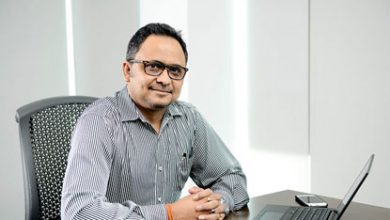 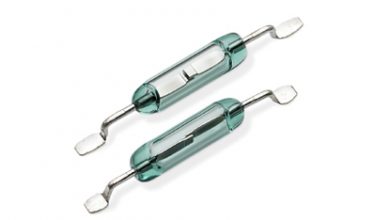 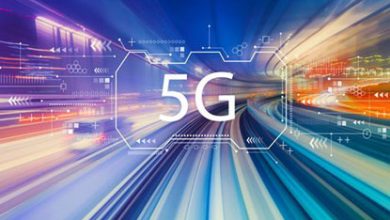 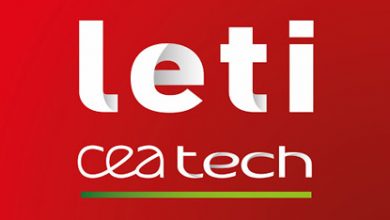