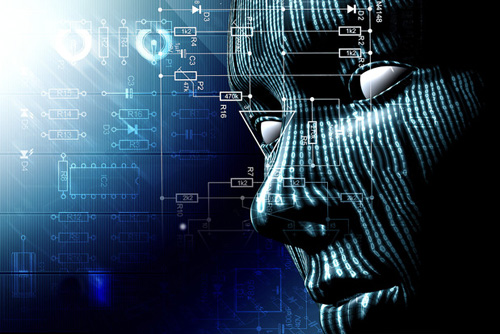 Alibaba Group goes the next step of investing into the cloud technology; with fresh report asserts that its cloud computing body Aliyun claims to propel the very first Artificial Intelligence Service (AIS) in China.

Named as DT PAI, the platform combines algorithms used by Alibaba with machine and deep learning techniques and presents them in a simple drag-and-drop interface. Aliyun says developers can use DT PAI to predict user behavior without having to write new code.

In July, Alibaba announced that it had fuelled $1 Billion into Aliyun delivering a sheer strategy to encompass into global markets, including Southeast Asia (where it recently opened a data center in Singapore), the Middle East, and the U.S.

Alibaba said that quarterly revenue from its cloud computing and Internet infrastructure business jumped over 106 percent year-over-year to $78 million. Aliyun faces formidable competition from Amazon Web Services, however, which launched its own AI service in April. The company hopes to differentiate from rivals like AWS and Microsoft Azure by tackling emerging markets and helping Chinese companies expand their cloud infrastructure into the U.S.

DT PAI’s underlying technology is Aliyun’s Open Data Processing Service (ODPS) platform, which it claims can process 100 petabytes of data in six hours. (A petabyte is equal to about 1,000 terabytes. Aliyun says that 100 petabytes can contain 100 million high-definition videos.) Unveiled by Alibaba Group in July 2014, ODPS was originally created to help the e-commerce giant process loan applications from vendors.

Aliyun’s senior product expert Xiao Wei cited in a press-release, “In the past, the field of artificial intelligence was only open to a very small number of qualified developers and required the use of specialized tools. Such an approach was prone to error and redundancy.”

“However, DT PAI allows developers with little or no experience in the field to construct a data application from scratch in a much shorter period of time. What used to take days can be completed within minutes.” 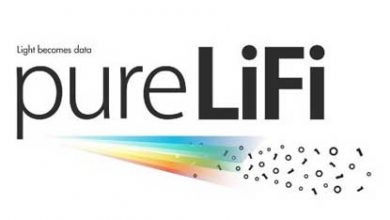 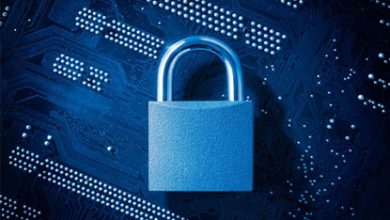 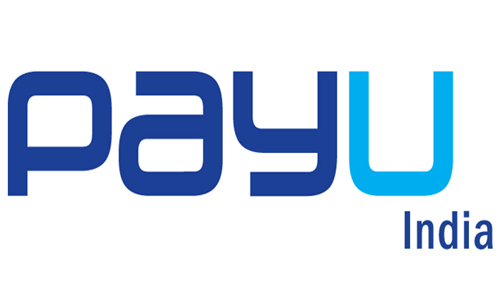