Alliance Memory  has recently announced the new AS5F series of 1.8V to 3V devices with densities from 1Gb to 8Gb and high-speed clock frequencies up to 120MHz. 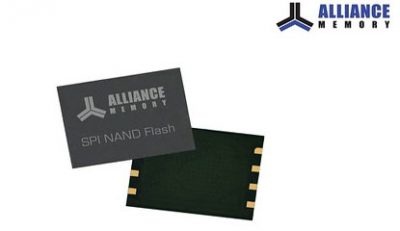 “While embedded systems have traditionally relied on SPI NOR flash for boot code and parallel NAND flash for data storage, several markets are migrating to SPI NAND flash memory products, which can fulfill both of these functions,” said David Bagby, president and CEO of Alliance Memory. “Not only does this reduce BOM costs, but the devices offer superior performance — increased reliability, faster boot-up, and higher write and erase speeds — in a smaller form factor. With the AS5F series, we’re perfectly positioned to support our customers as they make the transition to SPI NAND flash.”

Batteries Designed for Space Robots are Now Being Used in Hospitals 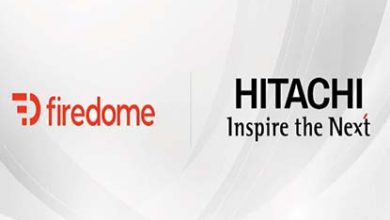 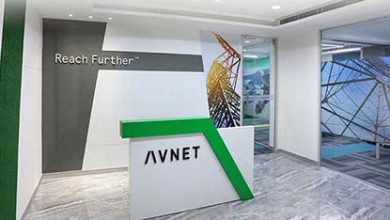 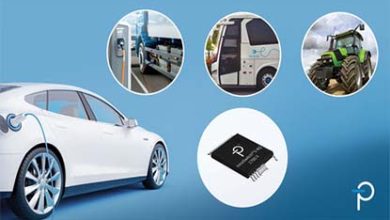 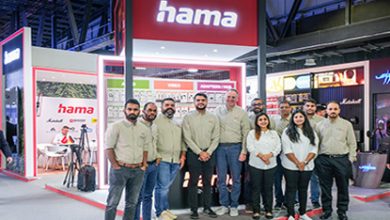