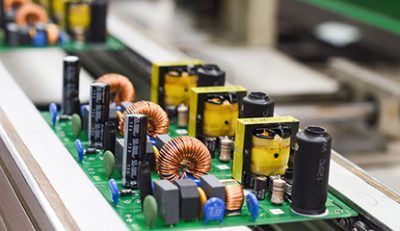 In addition, ALLPCB PCB factory in Anhui province, Jieyuan electronic technology has been approved by local government on February 10 to resume production, becoming one of the first batch enterprises in Guangde city, which has been in operation for an entire week now.

Since the outbreak of the nCoV-19, it is very important for the battle of anti-epidemic to ensure the production of key epidemic materials. In particular, medical supplies, such as hospital ventilator, handheld thermometer and patient bracelet label printer, which are all inseparable from PCB.

In the face of the severe war, nCoV-19, ALLPCB actively fulfills the social responsibility of enterprises to undertake the production of relevant anti-epidemic materials and coordinate the resources of all parties in advance. In the race against disease, time is life.

After getting the resumption permission from the local government on February 10th, under the premise of strictly implementing the policies on epidemic prevention and control, ALLPCB immediately organized personnel to carry out production, meanwhile opened the green channel for the production of anti-epidemic orders.

For the anti-epidemic orders, ALLPCB coordinated and optimized suppliers, production line, logistics and other resources, responded rapidly, produced with full capacity, and completed delivery as soon as possible, to support the fight against the epidemic, to help Wuhan.

Up to now, ALLPCB has received more than ten letters of production assistance from manufacturers of anti-epidemic materials, including letters from Shanghai public health clinical center, the third research institute of China aerospace science and industry corporation, etc.

In total, ALLPCB has assisted in production of nearly 1500 pieces of PCB and 3700 sets of PCBA for the above medical materials.

During this period, ALLPCB has implemented the epidemic prevention and control policies strictly in accordance with the government’s requirements. 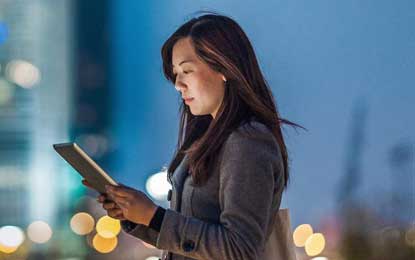 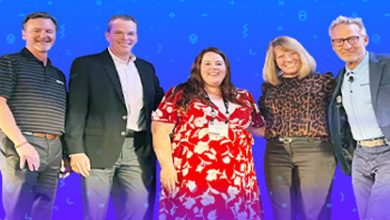 Mouser Honors with Global Distributor of the Year Award 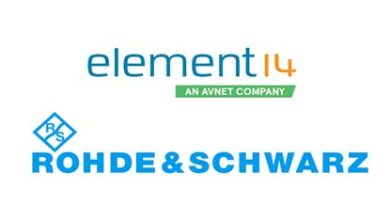