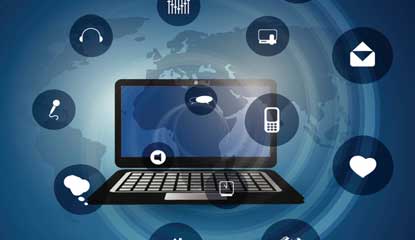 Gemalto revealed in its latest study, that only around half (48%) of businesses can detect if any of their IoT devices suffer a breach. This comes despite companies having an increased focus on IoT security:

With the number of connected devices set to top 20 billion by 2023, businesses must act quickly to ensure their IoT breach detection is as effective as possible.

“Given the increase in the number of IoT-enabled devices, it’s extremely worrying to see that businesses still can’t detect if they have been breached,” said Jason Hart, CTO, Data Protection at Gemalto. “With no consistent regulation guiding the industry, it’s no surprise the threats – and, in turn, the vulnerability of businesses – are increasing. This will only continue unless governments step in now to help industry avoid losing control.”

Surveying 950 IT and business decision makers globally, Gemalto found that companies are calling on governments to intervene, with 79% asking for more robust guidelines on IoT security, and while more than fifty percent are seeking clarification on who is responsible for protecting IoT. Despite the fact that many governments have already enacted or announced the introduction of regulations specific to IoT security, most (95%) businesses believe there should be uniform regulations in place, a finding that is echoed by consumer 95% expect IoT devices to be governed by security regulations.

With such a big task in hand, businesses are calling for governmental intervention because of the challenges they see in securing connected devices and IoT services. This is particularly mentioned for data privacy (38%) and the collection of large amounts of data (34%). Protecting an increasing amount of data is proving an issue, with only three in five (59%) of those using IoT and spending on IoT security, admitting they encrypt all of their data.

Consumers are clearly not impressed with the efforts of the IoT industry, with 62% believing security needs to improve. When it comes to the biggest areas of concern 54% fear a lack of privacy because of connected devices, followed closely by unauthorized parties like hackers controlling devices (51%) and lack of control over personal data (50%).

While the industry awaits regulation, it is seeking ways to address the issues itself, with blockchain emerging as a potential technology; adoption of blockchain has doubled from 9% to 19% in the last 12 months. What’s more, a quarter (23%) of respondents believe that blockchain technology would be an ideal solution to use for securing IoT devices, with 91% of organizations that don’t currently use the technology are likely to consider it in the future.

As blockchain technology finds its place in securing IoT devices, businesses continue to employ other methods to protect themselves against cybercriminals. The majority (71%) encrypt their data, while password protection (66%) and two-factor authentication (38%) remain prominent.

Hart continued, “Businesses are clearly feeling the pressure of protecting the growing amount of data they collect and store. But while it’s positive they are attempting to address that by investing in more security, such as blockchain, they need direct guidance to ensure they’re not leaving themselves exposed. In order to get this, businesses need to be putting more pressure on the government to act, as it is them that will be hit if they suffer a breach.”

For more information on the report:  Gemalto’s ‘Connected Living’ Report 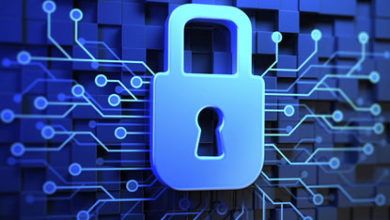 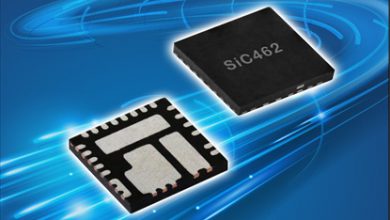 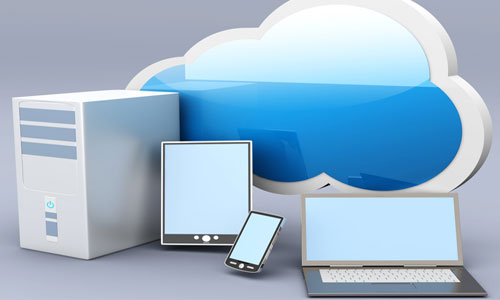 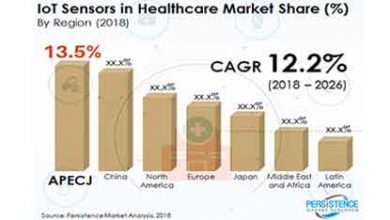