Alps Alpine has established UMNZ1 Series 5G NR Module for Automotive Use, a first for a Japanese corporation. 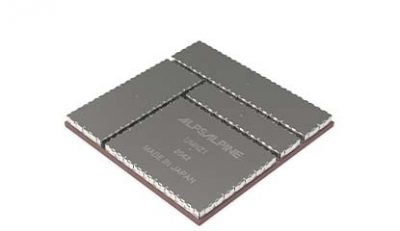 The automotive industry is well poised to benefit from the technology given the major transformation already underway characterized by the CASE trends of connected cars, autonomous driving, sharing and services, and electrification.

Used in combination with vehicle-to-everything (V2X) systems giving vehicles the capability to communicate and interact with everything around them, such as road infrastructure, other vehicles and pedestrians, 5G is expected to contribute to greater sophistication of IVI (In-Vehicle Infotainment); for example, real-time integration of traffic conditions into navigation applications and instant downloading of high-definition video to watch on a cabin display.

The newly developed UMNZ1 Series 5G NR Module for Automotive Use with C-V2X features, a first for a Japanese corporation, is compliant with 3GPP Release 15.

By suppressing heat generation and employing an original structure for greater dissipation of heat inside systems after mounting, module performance is maximized at all times.

The stability of the customer’s mounting process is also made possible with an original automotive-grade product design achieved by controlling the module’s flatness.

Also, the module has compatibility with the varying frequencies used by specifications worldwide, helping to reduce the development workload for customers.

Shipments of module samples began in March and soon customers will be using the modules to advance the social implementation of next-generation communication solutions based on V2X systems and 5G.

Alps Alpine is a leader in the application of Bluetooth® and Wi-Fi® technology to automotive product development and is at the forefront of the industry in developing technology for the C-V2X domain, too, particularly in China, which leads the world in C-V2X deployment.

Teaming up with a Chinese C-V2X chip supplier under a mutually complementary production and development partnership agreement, Alps Alpine developed an All In One communication module.

Newark Helps Millions of Students Across the Globe 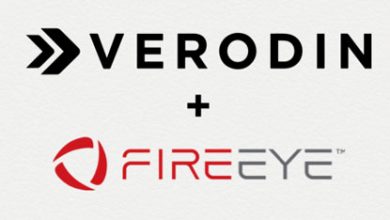 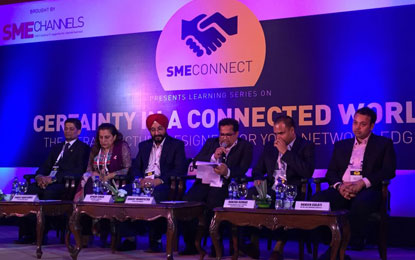 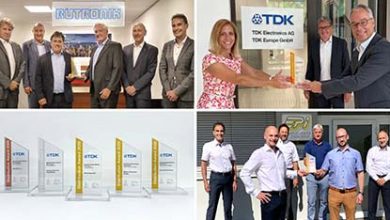