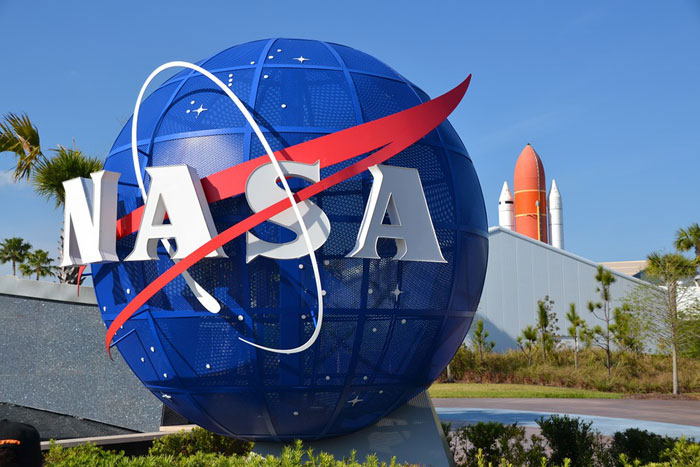 Voice as a platform is believed to be the future of the tech industry. Amazon Alexa is the new household name, but that was just between homes and few workspaces but now; Alexa has made its way to NASA-the intelligent virtual assistant from Amazon is helping the US space agency organize daily tasks while making sense of intrinsic data-sets according to IE.

On the inaugural of “Earth and Space Day”, Tom Soderstrom, IT Chief Technology and Innovation Officer at NASA’s Jet Propulsion Laboratory (JPL), noted, “This enables serverless computing where we don’t need to build for scale but for real-life work cases and get the desired results in a much cheaper way. Remember that voice as a platform is poised to give 10 times faster results,”

The serverless computing allows people to build and run applications and services without thinking about the provision, scale and manage any servers. AWS is a market leader in this segment, providing a set of fully-managed services to clients in the public sector, thus allowing them to focus more on product innovation. Alexa, for example, can help JPL employees scan through 400,000 sub-contracts and get the requested copy of the contract from the data-set right on the desktop in a jiffy.

“It is kind of a virtual helpdesk. Alexa doesn’t need to know where the data is stored or what the passwords are to access that data. She scans and quickly provides us with what we need. The only challenge now is to figure out how to communicate better with digital assistants and chatbots to make voice as a more powerful medium,” added Soderstrom.

JPL is a California-based, federally-funded research and development centre, managed for NASA by the California Institute of Technology (Caltech) that carries out key robotic space and Earth science missions. The facility currently has nearly 6,000 employees.

“It is crucial to make right combinations among these technologies and move forward. Cloud computing forms the base for these emerging technologies to work,” said Soderstrom. “AI will transform industries ranging from healthcare to retail and e-commerce and auto and transportation. Sectors that won’t embrace AI will be left behind,” Soderstrom added.

The JPL has integrated conference rooms with Alexa and IoT sensors which help them fast solve queries. The NASA-JPL executive stressed that AI is not going to take away jobs and will supplement humans in the future. AI-powered digital assistants will be the key to enhance productivity.

According to Soderstrom, the next technological tsunami will come in the form of built-in intelligence everywhere and the world needs to prepare itself to handle that. 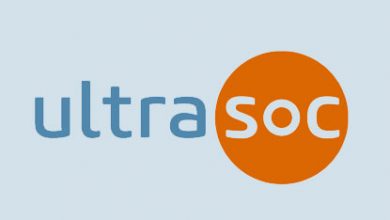 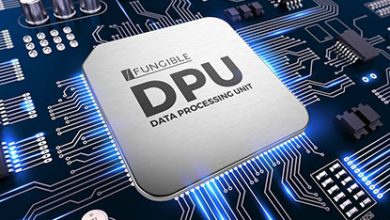 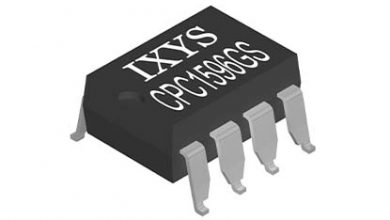 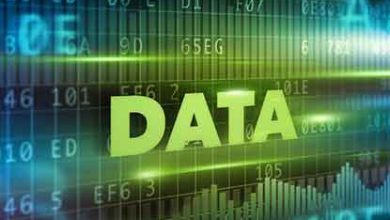 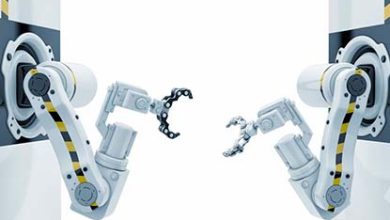