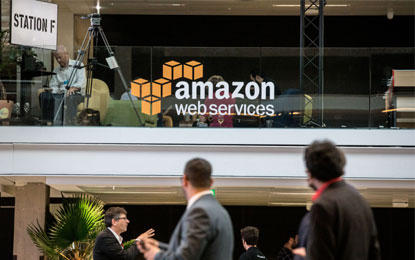 According to TechCrunch reports, AWS’s second China region will be located in Ningxia. An AWS region is a geographical area with its own availability zones, which is how AWS refers to technology infrastructure in locations set far apart from each other to protect customers from failures.

Though it is only AWS’s second region in China, the Ningxia region represents the seventh one in the Asia Pacific (the others are Beijing, Mumbai, Seoul, Singapore, Sydney and Tokyo) and its 17th region in the world.

Already, thousands of active customers are using best-in-class cloud services available from the AWS China (Beijing) Region, operated by Sinnet. Starting today, Chinese developers, startups, and enterprises, as well as government, education, and non-profit organizations, can leverage AWS to run their applications and store their data in the new AWS China (Ningxia) Region, operated by NWCD.

AWS has formed strategic technology collaboration with NWCD, and NWCD operates and provides services from the AWS China (Ningxia) Region, in full compliance with Chinese regulations. Founded in 2015, NWCD is a licensed datacenter and cloud services provider, based in Ningxia, China.

Chinese firms account for roughly 80 per cent of total cloud services revenue in China, according to Synergy Research Group.

Recently, Amazon, a major competing company to Alibaba in China storm international news as it was known to sell parts of its cloud business to Beijing Sinnet Technology for 2 billion Chinese yuan ($301 million).

“Together with our partner NWCD, and with deep appreciation of the support we’ve received from the Zhongwei municipal government and Ningxia government, we’re excited to announce the launch of the AWS China (Ningxia) Region, operated by NWCD. The second AWS Region in China is part of AWS’s ongoing commitment to offer best-in-class cloud technologies to Chinese customers,” said Andy Jassy, CEO, AWS. “For years, AWS and our partners have had an enthusiastic base of customers in China, a country with one of the world’s largest and most dynamic cloud ecosystems. Our customers build their businesses on AWS because in addition to being the world’s largest cloud, it has more functionality than any other cloud platform, an extensive partner community, and unmatched maturity, security, and performance. We’re taking this step jointly with the Ningxia government and our operating partner, NWCD, both of whom worked tirelessly with us to achieve this milestone. Coupled with the AWS China (Beijing) Region, operated by Sinnet, the second AWS China Region will serve as the foundation for new cloud initiatives in China, especially in Western China, helping to transform businesses, increase innovation, and enhance the regional economy.”

“I have been promoting and incubating cloud computing and technology startups for the last five years, and have worked with various Chinese local governments to create a cloud computing incubation center called Cloud Valley,” said Edward Tian, founder of NWCD. “Today, we are honored to announce operationally availability of the AWS China (Ningxia) Region, operated by NWCD. We expect it to play a significant role in the ongoing development of China’s western region. It will be an important part of Cloud Valley in China. As one of AWS’s strategic partners when it first entered China, we are delighted to witness this moment as an important step in furthering our collaboration. The AWS China (Ningxia) Region, operated by NWCD, ensures the delivery of AWS’s leading cloud services, along with flexible and effective local support. As an important part of the cloud computing ecosystem, the combination of cloud technology and Western China’s rich resources will enhance the local economy of the region, foster the development of the manufacturing and industrial sector, and promote the prosperity and development of China’s cloud ecosystem.” 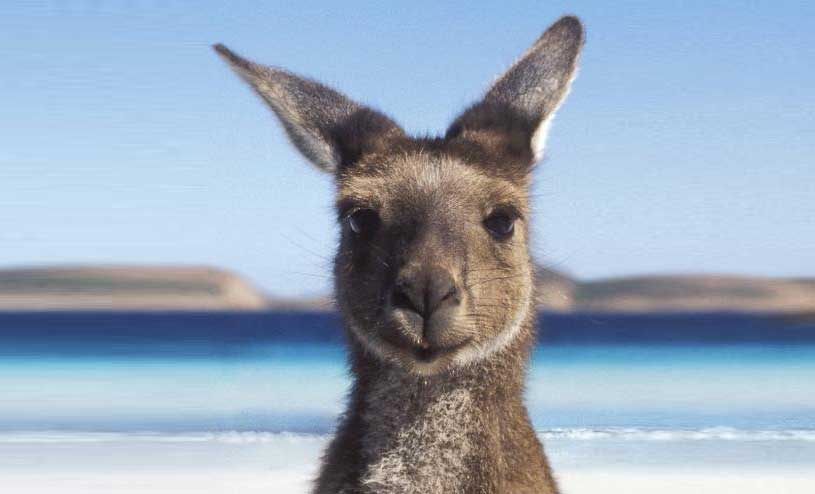 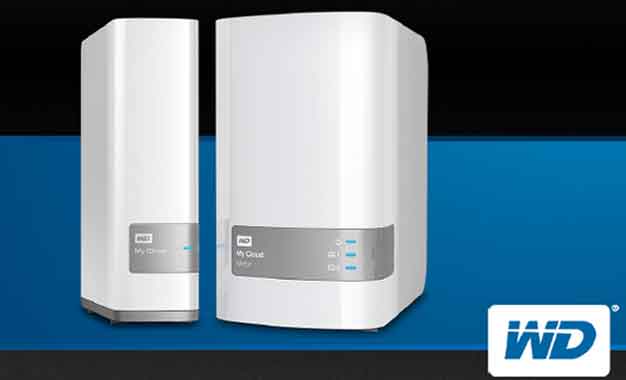 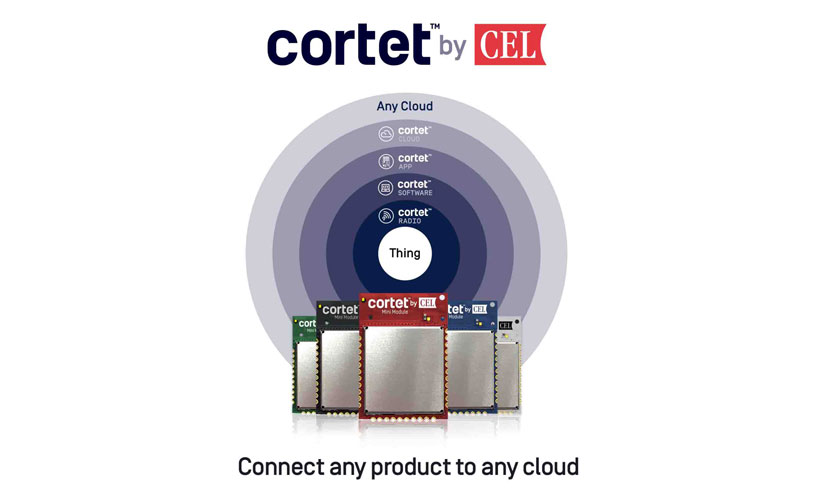 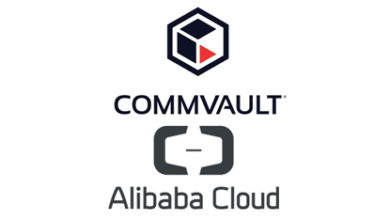