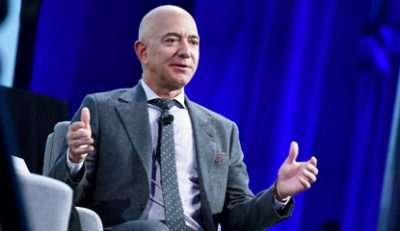 Amazon has recently announced its third consecutive record profit and quarterly sales above $100 billion for the first time, on the same ocassion Jeff Bezos has announced its abdication from the post of CEO.

Now, he will be  handling the position of executive chairman. The next CEO of the company will be Andy Jassy, who was the cloud computing chief.

Net sales rose to $125.56 billion as consumers turned to the world’s largest online retailer for holiday shopping, beating analyst estimates of $119.7 billion, according to IBES data from Refinitiv.

Bezos, said in a note to employees posted on Amazon’s website, “As Exec Chair I will stay engaged in important Amazon initiatives but also have the time and energy I need to focus on the Day 1 Fund, the Bezos Earth Fund, Blue Origin, The Washington Post, and my other passions.”

He added, “I’ve never had more energy, and this isn’t about retiring.”

Jassy joined Amazon in 1997 and has a MBA from Harvard Business School, according to the company’s website. He founded Amazon Web Services (AWS) and grew it to a cloud platform used by millions, the company said. 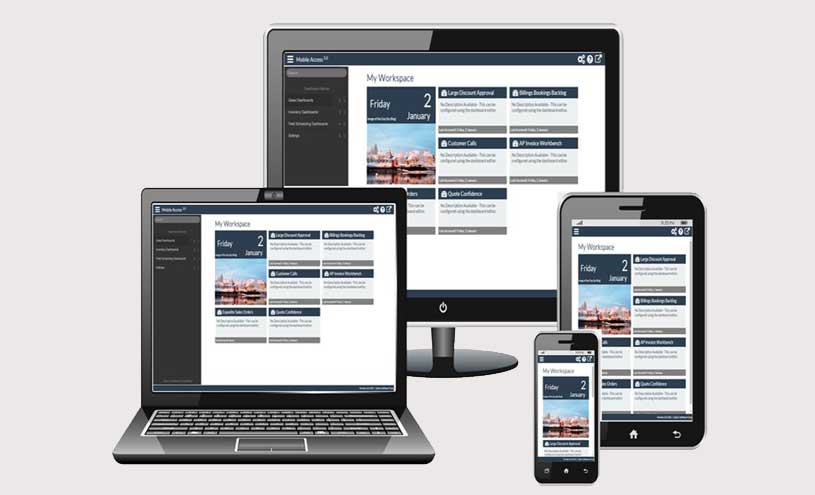 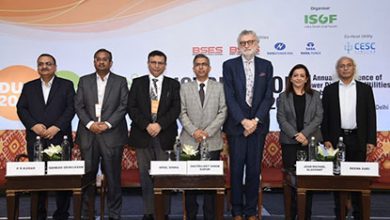 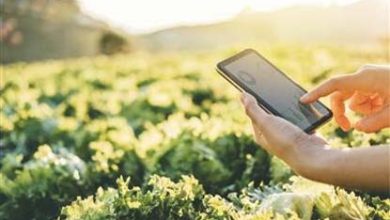 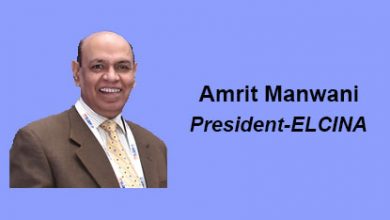