Amazon masterly strives to integrate and leverage IoT technology through the cloud services – Powered by beta, AWS Relevant Products/Services IoT is aimed at enabling companies to more easily connect millions, or even billions, of devices to the emerging Internet of Things.

The new service was announced on the second day of Amazon’s re:Invent 2015 conference taking place in Las Vegas. The company has unveiled several new services since the start of the conference, including QuickSight for cloud-powered business intelligence Relevant Products/Services, new services — Snowball and Kinesis Firehose — for transferring large amounts of data Relevant Products/Services into the AWS (Amazon Web Services) cloud, and a new business group launched in partnership with Accenture.

Backed by a “growing ecosystem” of partners and comprehensively tested by NASA, AWS IoT is a managed cloud Relevant Products/Services service designed to help connect, monitor and control everything from light bulbs and sensors in industrial equipment to consumer electronics and vehicle fleets.

AWS IoT, “enables a whole ecosystem of manufacturers, service providers, and application developers to easily connect their products to the cloud at scale, take action on the data they collect, and create a new class of applications that interact with the physical world,” cited Marco Argenti, vice president for mobile and IoT at AWS.

The company asserted that the latest service for IoT is aimed at AWS customers and companies that currently have to handle a lot of the development and infrastructure maintenance tasks for their Internet-of-Things efforts in house, according to Amazon.

“To manage this complexity, customers have had to build custom middleware that can translate device protocols (so that applications can interact with these devices) and provision infrastructure that can scale to support a high volume of simultaneous connections between cloud services, mobile apps, and an array of devices which may connect only intermittently and have limited compute, storage Relevant Products/Services, or battery life,” the company said in a statement, adding that the service provides a pay-as-you go alternative to that approach.

Philips is among the organization that has already been using AWS IoT to manage large, diverse networks of different kinds of devices.

AntWorks Highbrows Into Healthcare Solution Acquires US Based Benchmark Systems

Signify with CPWD Light up the Parliament House 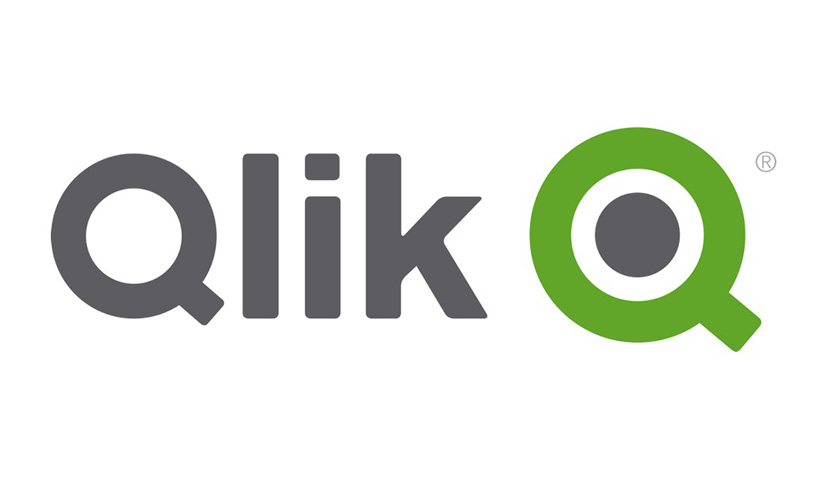 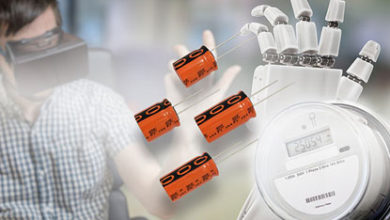 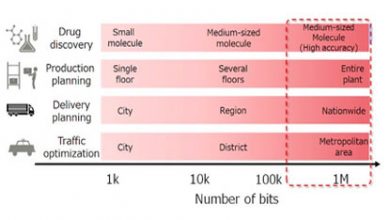