American Solar has expanded its operations to Charlotte, Raleigh, Wilmington, and Greensboro, North Carolina to help the state expedite the growth of its residential solar installations. 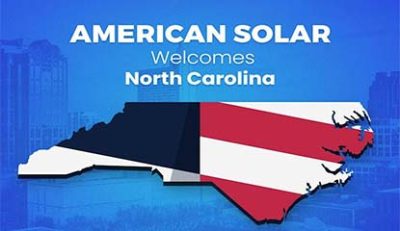 The company’s 2023 goal is to add roughly 8.5MW of installed solar capacity for more than 1000 new residential solar installations in North Carolina.

At this pace, American Solar can break into the top five solar companies by volume of homeowners transitioning to solar in North Carolina in its first year of operations in the state and the top two after its second year.

According to the Solar Energy Industries Association (SEIA), North Carolina is ranked fourth in installed solar capacity nationwide, and more than seven percent of the state’s electricity generation comes from utility-scale solar, compared to just over two percent nationally.

However, less than three percent of residential households have moved to rooftop solar even as the state’s electricity rates are approved to rise by more than five percent this year alone.

The innovative MDE framework is a robust, scalable and fully-remote technological platform, enabling American Solar to effectively and quickly extend its reach to homeowners interested in making the switch to solar energy.

In addition, the MDE framework has allowed American Solar to streamline the process of going green, making solar power accessible to more homeowners than ever before. 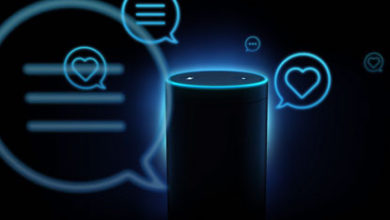 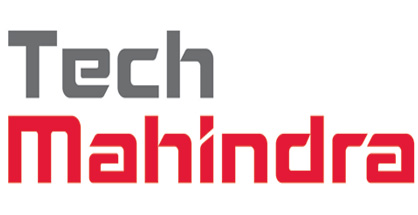 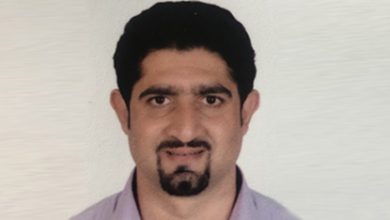 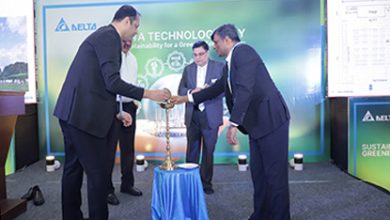