American Solar’s CEO Meir Yaniv have recently gave a presentation on how the company’s Modular Digital Enterprise (MDE) framework can accelerate the pace of solar energy installations during an official session of the NGO Committee on Sustainable Development-NY (NGOCSD-NY) via a webinar titled, “UN76 Dialogue: Inclusion & Diversity Impact Change.” 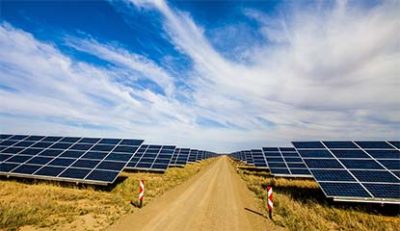 NGOCSD-NY’s official motto is “Turn Your Passions into Actions for Change.”

American Solar CEO Meir Yaniv commented: “Addressing climate challenge is at the heart of the UN’s 17 Sustainable Development Goals, as well as the driving factor behind the United States’ net-zero emission targets. Accelerating the pace at which green energy can be deployed in homes throughout the globe is a key component of those goals and one that the MDE framework from American Solar is proving to achieve. For the last four consecutive quarters, American Solar has grown by more than 150 percent per quarter.”

The NGOCSD-NY has Special Consultative Status with the United Nations (UN) Department of Economic & Social Affairs and has an Official Association with the UN Department of Global Communications.

American Solar is exponentially expediting the growth of the solar market and accelerating the pace of solar energy installations with its proprietary MDE framework.

The framework is a robust, scalable and fully remote technology platform that reduces the overhead costs of marketing and operations, enabling American Solar to effectively lower the costs for homeowners who want to jump on the solar bandwagon.

In addition, the MDE framework has allowed American Solar to streamline the process of going green, making solar power accessible to more homeowners than ever before. 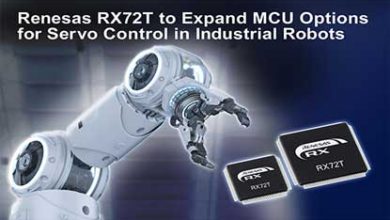 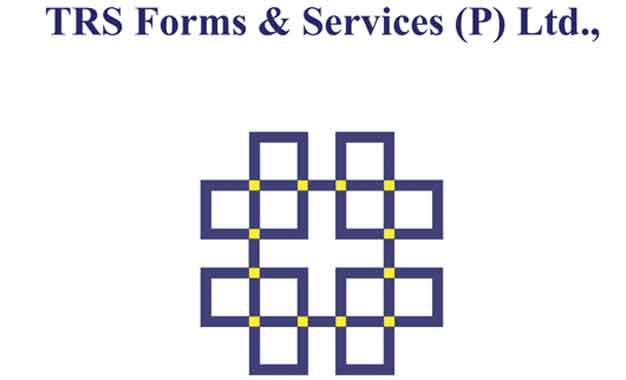 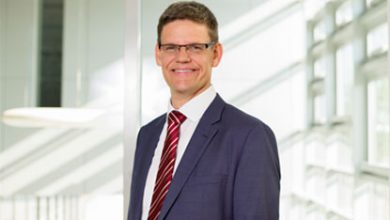 Two-Third of Germany is Pushing for e-mobility – Infineon Survey 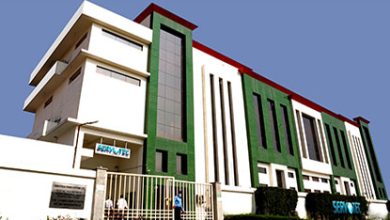