The Semiconductor heavyweight also shared outlook for the third quarter of FY – 2016, in a statement cites that the company expects a quarter-on-quarter revenue increase of 2 percent. Though at mid-point of the forecast revenue range the company reckons that the Segment Result Margin is expected to come in at about 16 percent.

Sharing outlook on the overall 2016 fiscal year, Infineon expects year-on-year revenue growth of around 12 percent and a Segment Result Margin of between 15 and 16 percent at the mid-point of the forecast revenue range.

In a statement it says that the Power Management & Multimarket segment is expected to grow faster than the Group average whereas the Automotive and Power control segment is accumulated to be fair.

“We have come through a difficult quarter quite well. Revenue and earnings were both slightly better than expected,” stated Dr. Reinhard Ploss, CEO of Infineon Technologies AG. “Infineon is performing very well in next-generation technology areas with high growth rates: electromobility, advanced driver assistance systems and renewable energy. In spite of a weaker US dollar and a rather flat semiconductor market we are going to show double-digit growth in revenues in the current fiscal year.”

The Chip Card & Security segment is also expected to report growth at a somewhat lower rate than the Group average, writes in its official release. 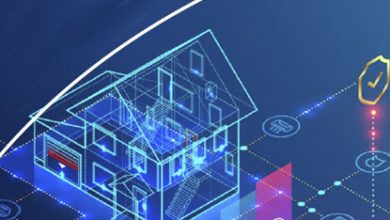 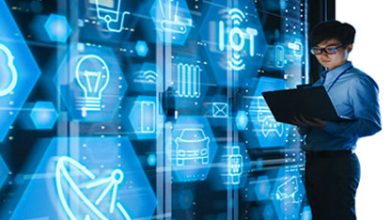 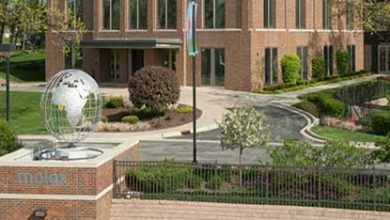