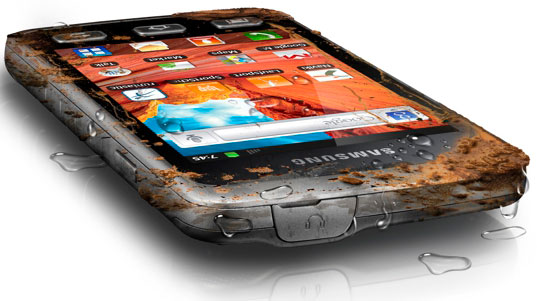 While tech giants are looking into mobility, Samsung completely drenched in billion dollar printer business – The tech giant Samsung has pinned an acquisition deal with HP, in which the printing magnet HP will take over Samsung’s printing business for $1bn (£750m).

HP in a statement said that the acquisition will help it to “disrupt and reinvent” the $55bn copier industry, a segment that “hasn’t innovated in decades”.

It is buying a big printing presence in Asia, as well as Samsung’s laser printing technology and patents.

The transaction, which is subject to regulatory approval, is expected to close within 12 months, the companies said Monday. After it is completed, Samsung has agreed to make an equity investment of $100 million to $300 million in HP through open-market stock purchases.

Hewlett-Packard split into two businesses last year: HP Inc, which focuses on printers and computers; and Hewlett Packard Enterprise, which sold its software business to focus on data storage.

“When we became a separate company just 10 months ago, it enabled us to become nimble and focus on accelerating growth and reinventing industries,” said Dion Weisler, chief executive of HP Inc.

Samsung has been slimming down its business portfolio under the leadership of the conglomerate’s vice chairman and heir apparent, Lee Jae-yong, and increasing its focus on its market among other technology companies, said Lee Sei-cheol, an analyst at NH Investment & Securities. 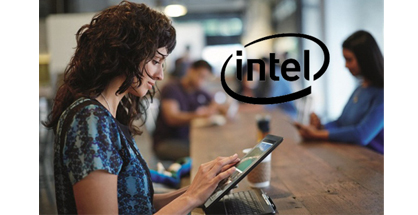 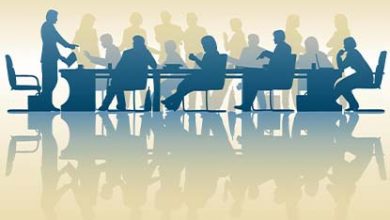 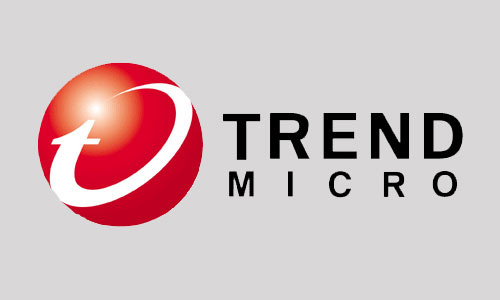 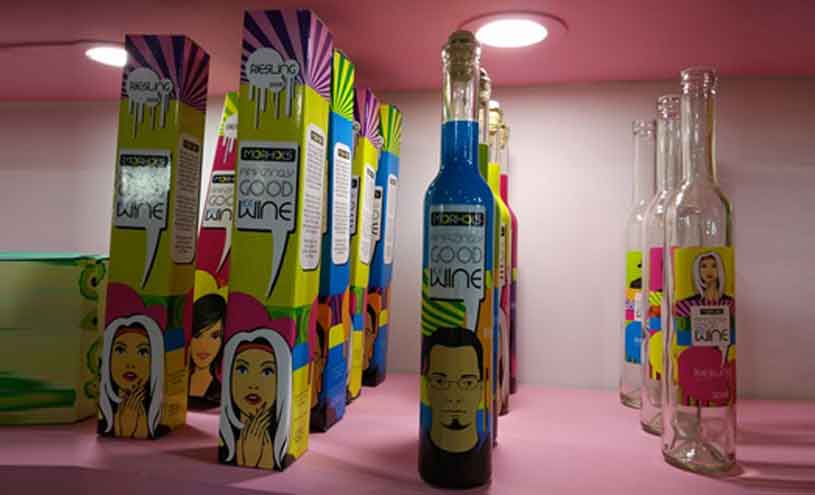