Researchers from South Korea have developed an energy-efficient method to control the orientation of the fillers without the need for surface modification, resulting in an improvement in thermal conductivity. 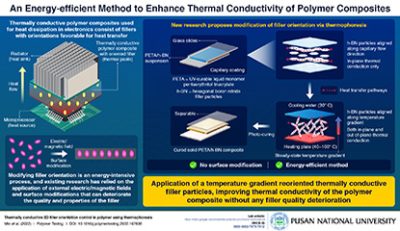 Owing to their lightweight nature and flexibility, thermally conductive polymer composites are applied between a heat source and a sink in electronics to dissipate the generated heat to the surroundings.

Efficient heat dissipation is achieved due to the use of fillers with certain orientations that facilitate heat flow. The conventional process of modifying the orientation of the filler material, however, is an energy-intensive process that requires the use of electric/magnetic fields and surface modifications that can compromise the filler’s quality and its thermal properties.

Now, in a new study, Professor Chae Bin Kim and his team at Pusan National University, Republic of Korea, have developed an energy-efficient process to change the orientation of the filler without the need for surface modifications.

The proposed method makes use of thermophoresis, a phenomenon in which a temperature gradient causes solid particles suspended in a fluid medium to move or rotate. To prepare the polymer composite, the researchers suspended thermally conductive hexagonal boron nitride (h-BN) filler particles in a UV-curable liquid and coated it between two glass plates. A temperature gradient was applied along the film thickness, causing the filler particles to rotate, and realign along the applied temperature gradient. On achieving the desired orientations, the composite was photocured, resulting in a solid composite with fixed filler orientations that form a heat transfer pathway.

Apart from improving thermal conductivity, fillers are also used to alter a composite’s optical, electrical, and mechanical properties. By offering a way to reorient the filler without any surface modifications, the proposed method can also be adopted to tune the properties of a wide range of polymer composites without deteriorating their quality. 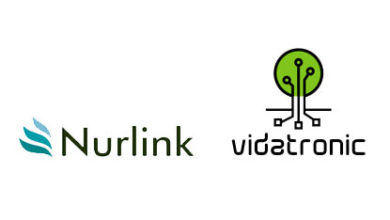 Nurlink and Vidatronic Team Up to Develop SoC for IoT Applications 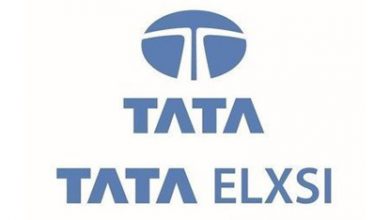 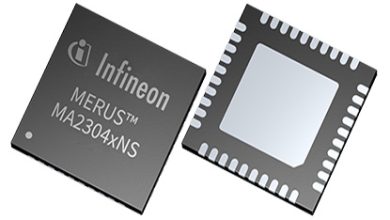 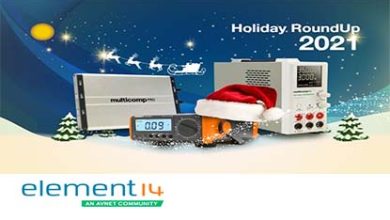