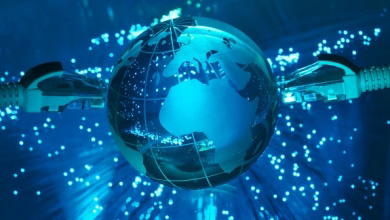 A roller coaster year for electronics financial markets – I might be getting more cognitive, perhaps what to understand more is how hardware and software are getting crony to mature the complete ecosystem.  We might be in a trail to get through systems which will acquire more of the virtual world. The industry understands the urge and reckons the beginning of an ineffable applied science to revolutionize the Industry.

Somshubhro Pal Choudhury, MD, Analog Devices – India, cogently apprehends on what could helm the semiconductor & electronics sector in 2016. He prognosticates on how the coming year will be for the variable tech sectors and what the ‘Data Converter’ leaders are mulling too:

Wearable IoT devices will continue the proliferation with more printed and flexible options along with individualistic high end accessories. Smart watches which had been only been in the premium most category till date, would go more mainstream. A range of Smart watches would be announced in the mid segment and normal watches would get replaced by these smart watches.

Virtual Reality and augmented reality will likely go more mainstream this year in events and as well as in gaming, taking advantage of the Microsoft’s Hololens and Facebook’s Occult.

There will be more advancement of 3D printing technologies, prices dropping for 3D printers along with addition of different types of materials and use-cases. The biggest shift in the ecosystem is with the emergence of IoT, the changing business models from CAPEX to OPEX, businesses moving more upstream providing a use and pay services model. We should see several live examples emerging.

Even though driverless cars have created a lot of press lately, the mainstream would be Apple and Android ecosystem integrated cars. Most car companies have been working on CarPlay and Android Auto ecosystems only on the premium segment in 2015. In 2016 even lower end cars would have this defacto with an amalgamation of consumer lifestyle in home and in the car. There would be progress with Vehicle to Vehicle V2X networks with Department of Transportation giving a better direction of the implementation timeline from a safety standpoint.

This sector is on the cusp of change with remote healthcare. Obamacare is pushing for more preventive care and in developing countries like India, it is a race to extend the reach of healthcare. The consumerism with wearables has shown that out of hospital healthcare is possible. We should expect products coming out in more clinical grade wearables, but the approval and rollout would still take a few years more. This category of remote healthcare would actually happen sooner in emerging economies than in developed countries.

4G will go mainstream with much awaited rollout of Reliance Jio. Plugging holes in the network, massive data usage in hotspots will see the proliferation of Small cells and Picocells to improve coverage and bandwidth. There is a lot of discussion and talk about leveraging white spaces for un-licensed band IoT. We should see some region specific regulations on it.

Verticals we see maximum traction in:

In the above used cases, maximum traction will be seen in the consumer segment which has been the earliest adopters of technology in the last decade and on the Industrial domain primarily because of the shift from CAPEX to OPEX with Internet enabled Things.

Foreseeing the future of India in the ESDM sector in 2016:

2015 was a year with a lot of promise and expression of interest for #MakeinIndia by several countries and companies around the world. Many companies have responded very positively to Modi’s invitation with many of the local and foreign companies focusing their plans on manufacturing mobile phones. The government has received over 1 Lakh crores worth of proposals for electronics manufacturing under the modified special incentive package scheme (MSIPS).

In 2016, we expect the approved proposals to start breaking ground of the factories and hopefully more proposals will come in and get approved. We believe the Fab would take a slightly back seat as the pull would be more towards actual system OEMs and EMS vendors setting up which will eventually create pull towards semiconductor fab as the consumption goes up. 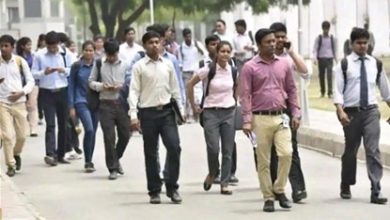 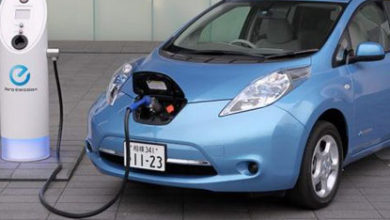 How Secure is the Security Market in 2017 – A Report