Andhra Pradesh has installed approximately 20 lakh LED street lights in the urban and rural areas and now wants to install another 10 lakh of them across the state.

In recent announcements, it stated that the programme aims to alter the way villages look. Brighter streets would provide the residents with a better feeling of security. The financial benefits? Around Rs 500 crore, and energy savings of 333 MU in the next decade.

In the statement released by the Ministry of Power last year, it had outlined a policy wherein 21 lakh street lights across the nation would be installed under the Street Light National Programme. The initiative is expected to lead to an annual energy savings of 295 million units.
According to the previous studies, it showed that if public lighting is replaced by LEDs, the electricity savings potential is around 4.8 TWh in 2020.

Key Advantages of LED lights Includes:
1) Energy savings:
The most vital reason the authorities are pushing for LED street lights, is because of the energy savings possible. In our nation, there is a huge gap in electricity. Producing more, because people need it, isn’t a viable option.

2) Longer Lasting:
LEDs don’t have filaments that can burn out quickly, and thus, have remarkably long lives. It is because of this long shelf-life, that LEDs are sought-after, for places where replacing light bulbs is expensive or difficult. Using LEDs on street lights will ensure luminance for extended periods of time, with minimal maintenance routines.

3) Less heat:
LED street lights are cooler than the conventional CFLs. While they do get hot, the heat is dispersed by metal heat sinks that wick away the heat from the light source itself.
This is great because, in a tropical country like ours, regular bulbs just add to the overall temperature and heat. In fact, LED lights are cool to the touch, unlike conventional bulbs. You can unscrew an LED bulb that has been on for days, with your bare hands!

5) Immediate light:
Have you ever noticed how street lights take time to reach optimum brightness after being turned on? That issue is eliminated with LEDs. That is because unlike conventional lights, LEDs don’t need the time to heat up, once switched on. Instant full brightness is an advantage street lights could use.

6) Fewer bugs:
We have all seen the continuous cluster of bugs, around street lamps. While most of the insects lose their lives, this creates serious issues at times—an insect can short-circuit or spoil a light fitting. LEDs attract little to no insects, as they don’t have UV content.

The LED technology is making its presence felt, in many homes and now on streets as well. Andhra Pradesh, the torchbearer for the use of LED tech is soon going to be followed by Rajasthan, Gujarat, Telangana and Uttar Pradesh. One hopes that this magical little source of light will illuminate the way for the thousands of kilometres of roads in India’s cities, towns, and villages.

[LED (Light Emitting Diode) street lights are supposedly more energy efficient compared to conventional street lighting fixtures. They can produce the same or higher amount of luminance than a traditional light, using half the power. Another advantage is that LED lights do not fail —their output gradually decreases when they need to be replaced.] 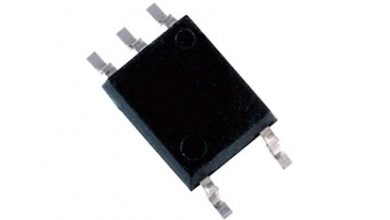 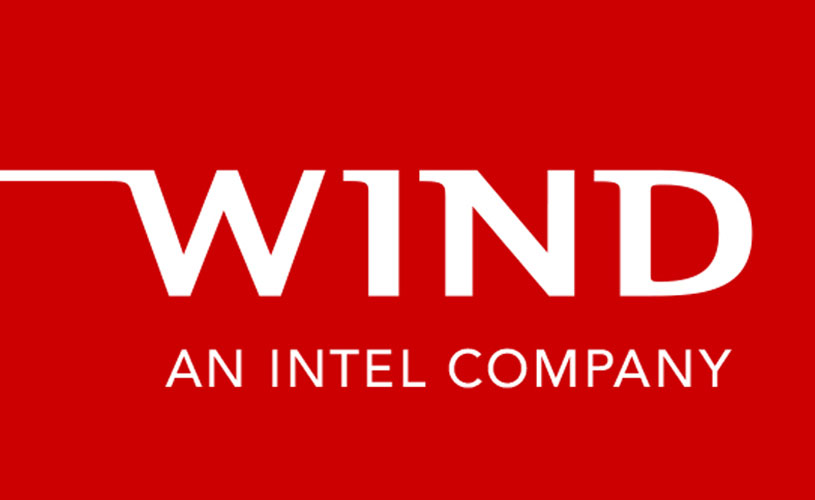 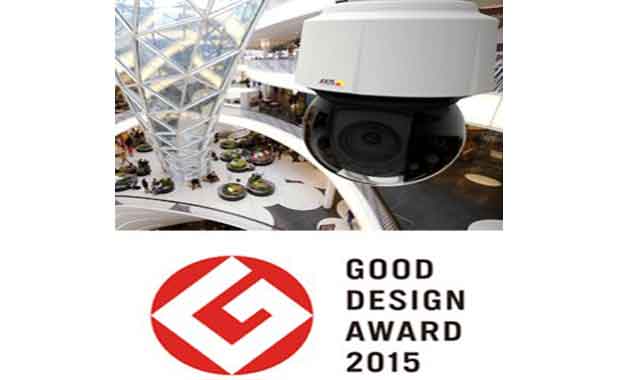 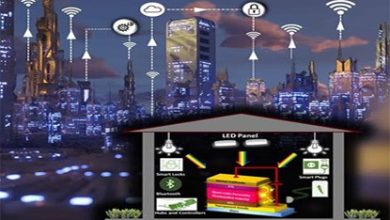