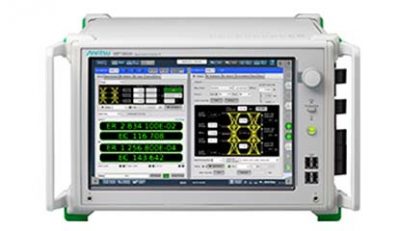 To meet the above-described need, Anritsu has added this new FEC Analysis function for detecting FEC Symbol Errors based on the 400GbE FEC standard to its PAM4 ED with world-beating input-sensitivity performance.

Using this new function, changes in bit errors and FEC Symbol Errors with changes in input amplitude and jitter conditions can be monitored in real-time to quickly and reproducibly evaluate when Symbol Error counts exceed the correction ability of FEC. 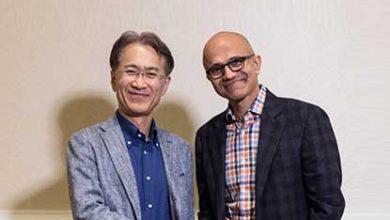 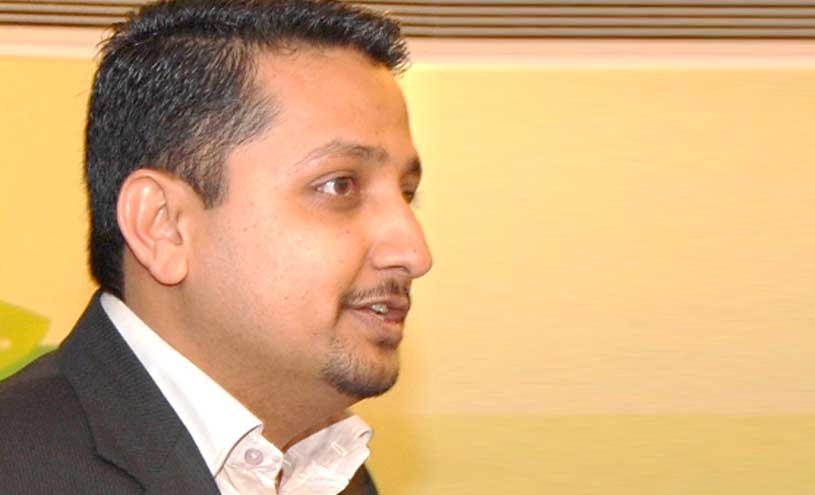 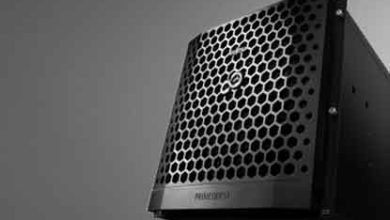 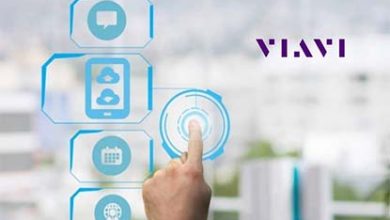