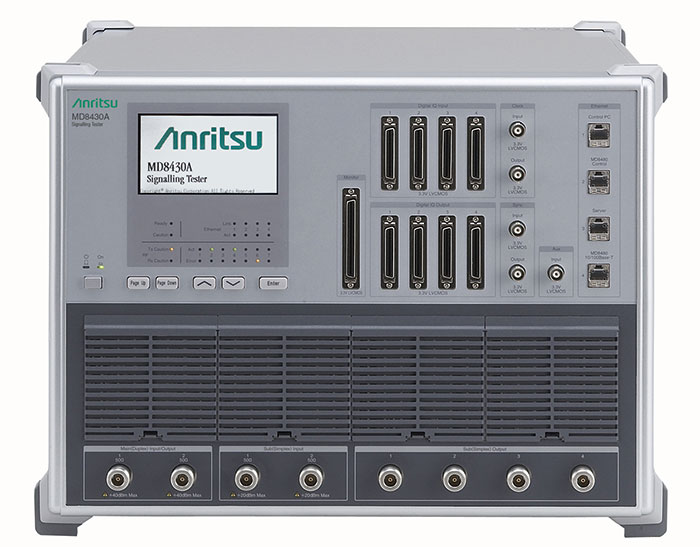 The Signalling Tester MD8430A is an LTE-A Pro base station simulator for configuring a benchtop pseudo-network required to develop chipsets and data terminals.

Adding these software options to extend the MD8430A functions supports world-first data throughput tests at up to 2 Gbps (DL) and up to 300 Mbps (UL) by using DL 6CA and UL 256 QAM at connections with LTE-A Pro terminals.

This release, as well as other Anritsu, plans to extend the MD8430A functions is said to help earlier worldwide deployment of LTE-A Pro mobile services.

Anritsu has targeted these tests by releasing the above two new options to extend the functions of its MD8430A.

The Signalling Tester MD8430A is a base station simulator for LTE-A Pro networks. It supports LTE-A Pro terminal tests by offering a pseudo-network environment with speeds of 2 Gbps (DL) and 300 Mbps (UL) at DL 6CA and UL 256 QAM, respectively, using the released functions.

In addition, it can output multiple base station signals in the same band from one Tx antenna, helping cut the required MD8430A units even when the number of Tx signals is increased by more CCs.

Moreover, combined use with the Rapid Test Designer (RTD) GUI-based test sequence creation tool makes it easy to both create test cases needed to simulate base stations in MIMO environments, as well as to efficiently configure various test environments, such as locations with poor reproducibility when using actual base stations.

Let’s Face it! No One Can Rob Your House Unless You Leave a Window Open 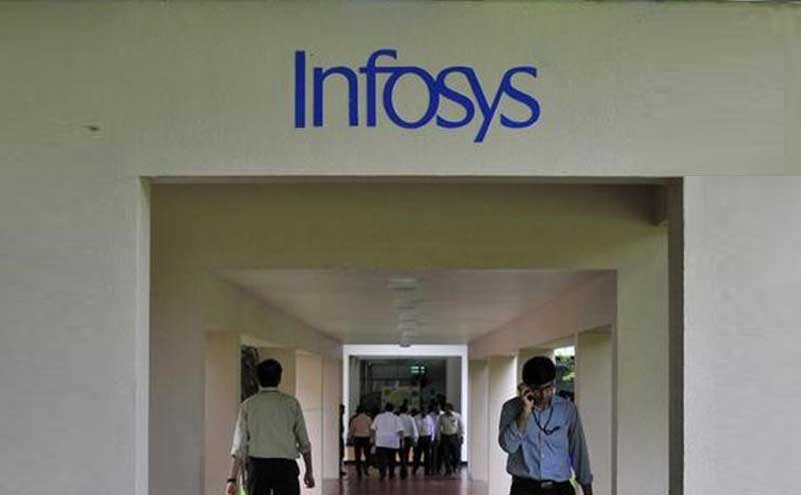 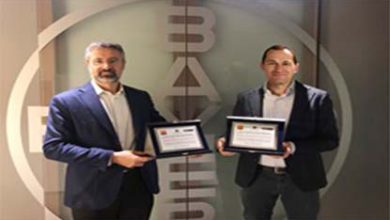 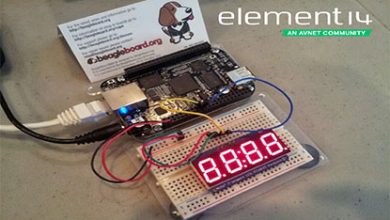 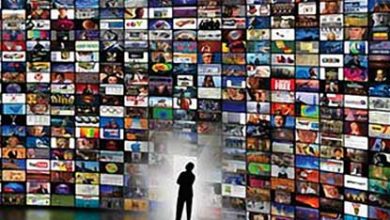 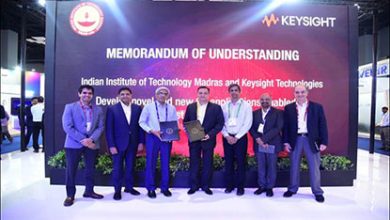