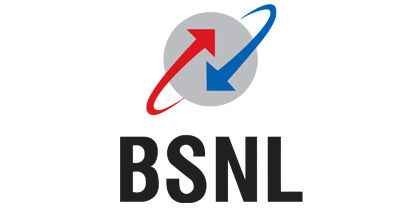 He has been appointed as the CMD for the period of five years. After taking charge the main task at hand will be the roll out of national optical fibre network (NOFN), which is one of the main projects of the government. BSNL is working towards connecting 81,000 village panchayats under Phase 1 of NOFN. The government is also focusing on covering 50,000 village panchayats by March 2015, another 1 lakh by March 2016 and rest of 1 lakh by December 2016 under NOFN project. 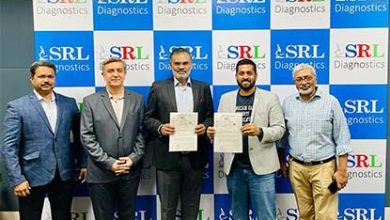 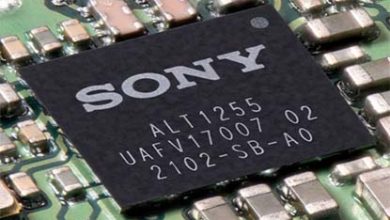 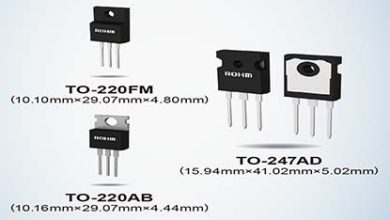