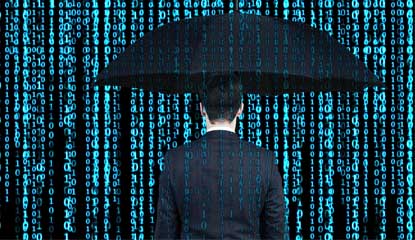 2018 has been another transformative time for security teams in APAC regions. The imposition of new regulations like Australia’s Notifiable Data Breaches scheme and the Indian government’s push to be GDPR compliant due to recent global breaches have been influential on cybersecurity investment and strategy.  Along with a rise in the number of incidents of data theft and cyberattacks in India and a workforce bogged down compliance management, 2018 has been another challenging year for cybersecurity and business leaders.

But does 2019 face the same fate? Sivan Nir, Senior Analyst, Skybox Research Lab, makes her predictions for the year ahead. 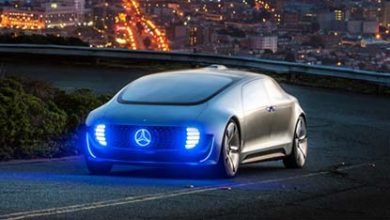 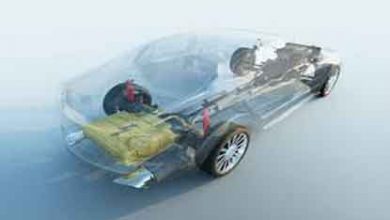 Cost and Size of Components to Drive Automotive Power Electronics 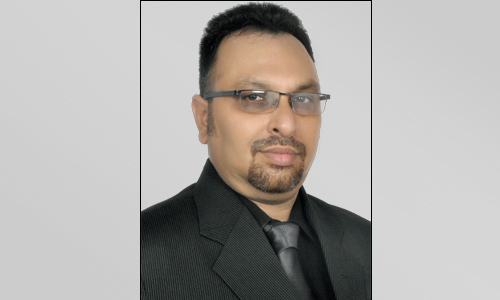 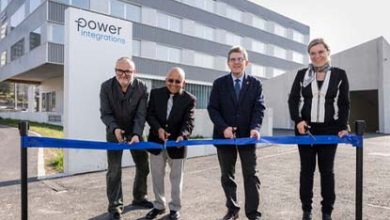