Apple announced the acquisition of Akonia Holographics, a Colorado-based startup that makes lenses for AR glasses. With this, Apple has taken a major step in the Augmented Reality segment.

As per the recent news, Apple has confirmed the acquisition, however, details about when the deal was sealed and financials involved were not disclosed.

Akonia’s flagship technology, HoloMirror enables the projection of full-colored images on AR headsets’ transparent glass lenses. The addition of this technology is expected to enhance Apple’s capabilities in the AR domain, which the company is looking to develop further.

With the release of its ARKit 1.5 early this year, Apple has powered up its AR play. Apple’s ARKit is helping third-party developers to work on creating AR experiences for its iOS platform. Further, the company has also acquired a bunch of start-ups including the likes of Metaio, Flyby Media, and SensoMotoric to make the most of the business opportunities in the segment.

In addition, apart from working with  Apple is also said to be working on a pair of lightweight AR/mixed reality glasses with German optics manufacturer Carl Zeiss, involved in the project.

In the world of AR, images and data associated are overlayed atop the real world unlike its counterpart Virtual Reality (VR) where users are taken into new and exciting digital worlds by wearing specialized VR goggles. 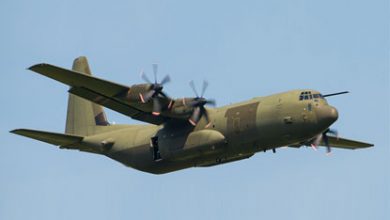 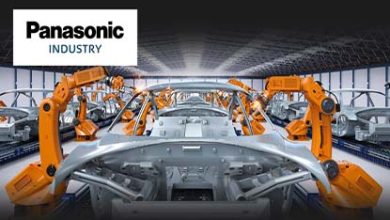