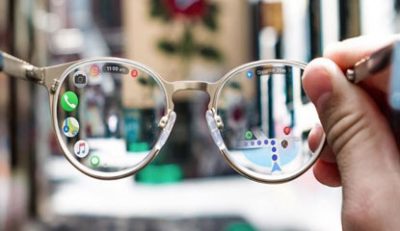 Micro OLED provides high-resolution, high-efficiency performance in a compact package. The displays are built directly onto wafers, not glass substrates, making the overall system significantly thinner and smaller than conventional displays. As such, the technology lends itself nicely to wearable augmented reality devices, sources said.

“Panel players are good at making screens bigger and bigger, but when it comes to thin and light devices like AR glasses, you need a very small screen,” source said to a news portal. “Apple is partnering with TSMC to develop the technology because the chipmaker’s expertise is making things ultra-small and good, while Apple is also leveraging panel experts’ know-how on display technologies.”

The panels in testing are under an inch in size, suggesting incorporation in a waveguide system. Waveguides are commonly used in AR glasses as a means of routing graphical information from an output source (miniature display) to one or more display planes positioned in front of a user’s eyes. 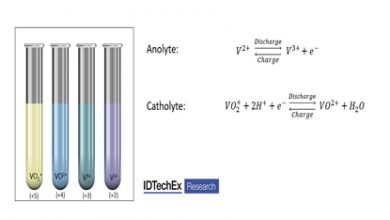 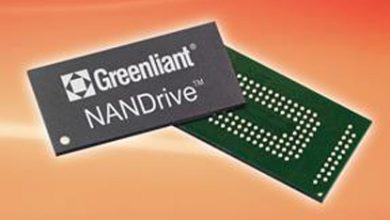 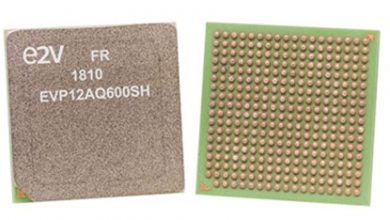 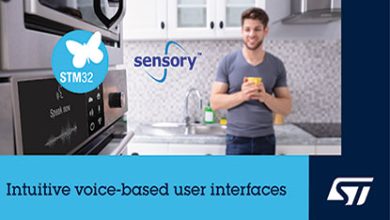