Augmented reality (AR) allows viewers to see virtual structures superimposed on their surroundings via their smartphones or other devices. It is the technology used in mobile game like Pokemon Go, and by industry, such as factories seeking to map new assembly lines.

The sources also revealed that Apple and rival Google are racing to release AR tools to attract software developers to their platforms.

Both of the tech giants are seeking to allow two people to share data so they can see the same virtual object in the same space via their individual devices. But that has sparked privacy concerns – if AR apps become commonplace, people will be scanning their homes and other personal spaces routinely, developers say.

Apple has designed its two-player system to work phone-to-phone in part because of those privacy concerns, one of the people familiar with the matter said. The approach, which has not been previously reported, differs from Google’s, which requires scans of a player’s environment to be sent to, and stored in, the cloud.

AR has become a major focus at both companies. Apple CEO Tim Cook has called it “big and profound,” and the company released its first tools to let software developers make AR apps last year.

With that release, Apple made AR possible on many phones without any modifications. The move drove Google to abandon an AR effort that required phones to have special sensors and instead build tools for AR on conventional phones.

Ever since then, the race between the two has paced up. At its own developer conference in May, Google introduced tools for making multiplayer AR games. The system, called Cloud Anchors, requires the first player to scan his or her environment and then upload the raw mapping data to Google’s servers, where it is translated into a rough representation of the area.

The subsequent players perform a scan that sends more limited information to the same server, which matches the phones up and lets them each see the same virtual object on the same physical space.

In any case, Apple’s framework abstains from putting away any crude mapping outputs of a client’s surroundings in the cloud, said the two sources. Google says it will dispose of crude mapping information following seven days.

The precise information on how Apple’s new system will work, or whether it would support three or more players, were unavailable. But a phone-to-phone approach could eventually run into technical limitations. It could end up being harder to handle three or more players at a time if a player who started the game drops out, a person involved in Google’s AR efforts said.

“But we’re definitely going into some uncharted territory. There are a lot of really severe privacy implications we haven’t really explored yet,” he added. 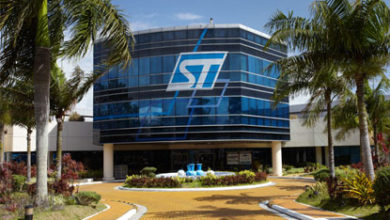 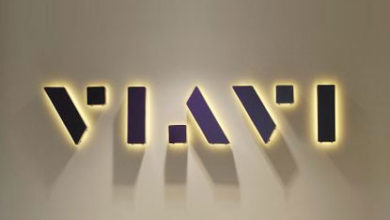 VIAVI to Showcase Test and Measurement Solutions at OFC 2019 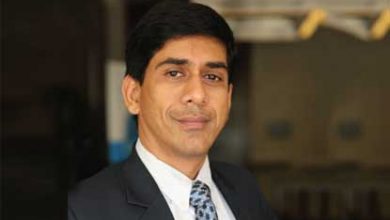 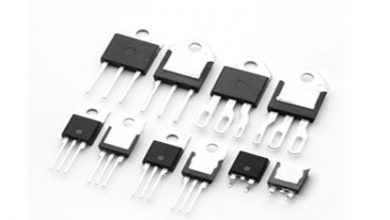 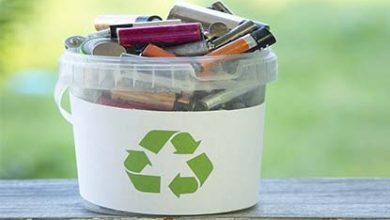