Apple from its barrio today announced that it will hold its annual Worldwide Developers Conference (WWDC) June 2 through June 6 at San Francisco’s Moscone West. At this year’s five-day conference, developers from around the world will learn about the future of iOS and OS X, giving them the newest tools and technologies to endure creating the most innovative apps for the millions of iOS and Mac customers worldwide. WWDC will feature more than 100 technical sessions, over 1,000 Apple engineers, hands-on labs to help developers integrate new technologies and fine tune their apps, as well as the Apple Design Awards which showcase the best apps from the past year.

Developers from their part can apply for tickets via the WWDC website (developer.apple.com/wwdc) now through Monday, April 7 at 10:00 a.m. PDT, and tickets will be issued to attendees through random selection. Developers will know their status by Monday, April 7 at 5:00 p.m. PDT. There will also be 200 Student Scholarships available, giving students around the world the chance to earn a free ticket (developer.apple.com/wwdc/students). This year the National Center for Women & Information Technology (NCWIT) and its alliance partners will help promote scholarships to female engineers and coders.

“We have the most amazing developer community in the world and have a great week planned for them,” alleged Philip Schiller, Apple’s senior vice president of Worldwide Marketing. Supplementing that – “Every year the WWDC audience becomes more diverse, with developers from almost every discipline you can imagine and coming from every corner of the globe. We look forward to sharing with them our latest advances in iOS and OS X so they can create the next generation of great apps.” 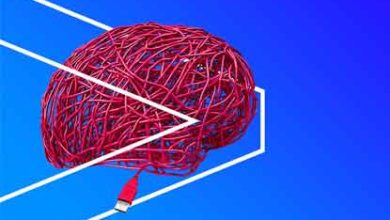 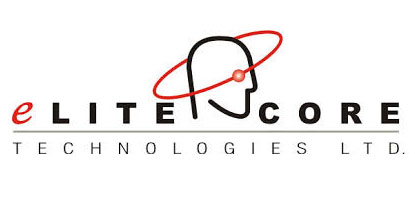 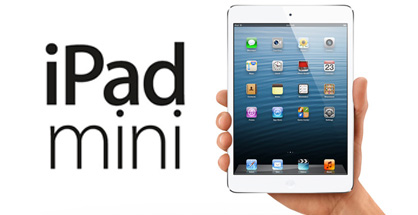 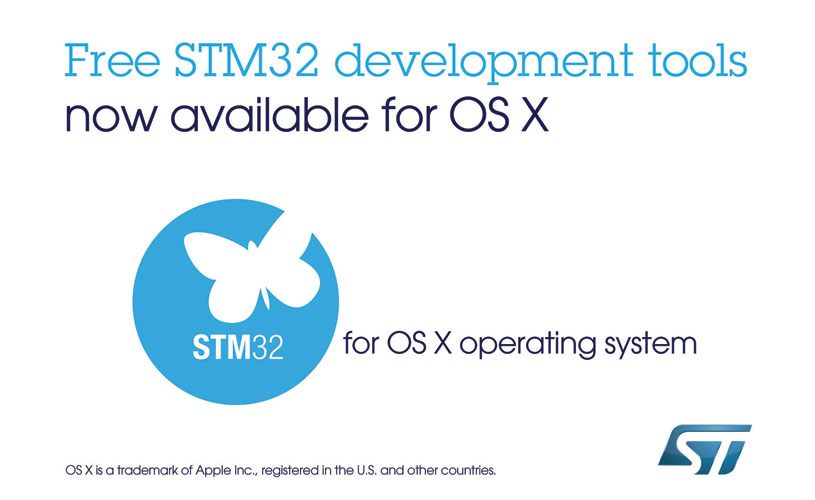