AEConnect spans more than 5,536 km across the Atlantic with strategically placed stubbed branching units to facilitate future extensions of the system. The system provides secure, low latency, high capacity connectivity from New York to Dublin, London and beyond to greater Europe.

The massive networking architecture is determined to be in service by January 31, 2016.

Being one of its kind connecting North America, the United Kingdom and Europe – Aqua Comms’ AEConnect is claimed to be the first subsea cables constructed between New York City and London in nearly 15 years.

“With the final splice of the subsea portion of AEConnect complete, we stand on the cusp of providing unprecedented transatlantic capacity and reliability connecting New York to London and beyond to greater Europe,” said Martin Roche, Chief Financial Officer, Aqua Comms.

With more than 52 Tbps of available capacity, the 100G-compliant system will utilize innovative optical technologies to provide the most advanced subsea system, combined with a control plane based on a Software-Defined Networking (SDN) technology to serve bandwidth-intensive applications.

“While commemorating this major milestone event, I would like to point out the exceptional service provided by our partner, TE SubCom, whose expertise, contingency planning and cable laying operations, which they delivered within an aggressively condensed timeframe, made this extraordinarily complex undertaking a resounding success added Martin.” 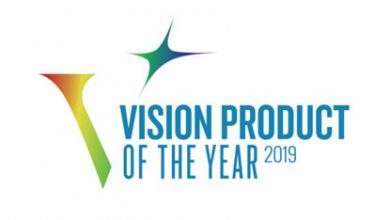